Arthur Alexander – American Country Soul songwriter and singer. Jason Ankeny, music critic for AllMusic, said Alexander was a “country-soul pioneer” and that, though largely unknown, “his music is the stuff of genius, a poignant and deeply intimate body of work on par with the best of his contemporaries.” 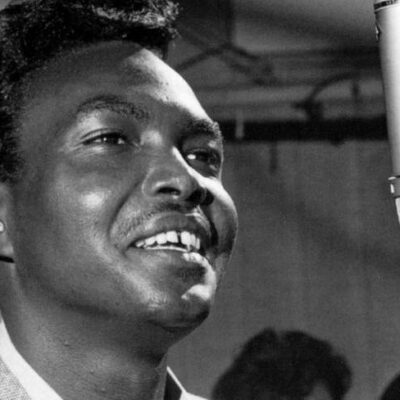 Prince BE (PM Dawn) – Attrell Stephen Cordes, Jr., also known by the stage name Prince Be, was an American rapper, musician, singer and record producer. Cordes was the lead vocalist of the hip hop group P.M. Dawn, which he formed in 1988 with his brother, Jarrett Cordes, also known by DJ Minutemix. 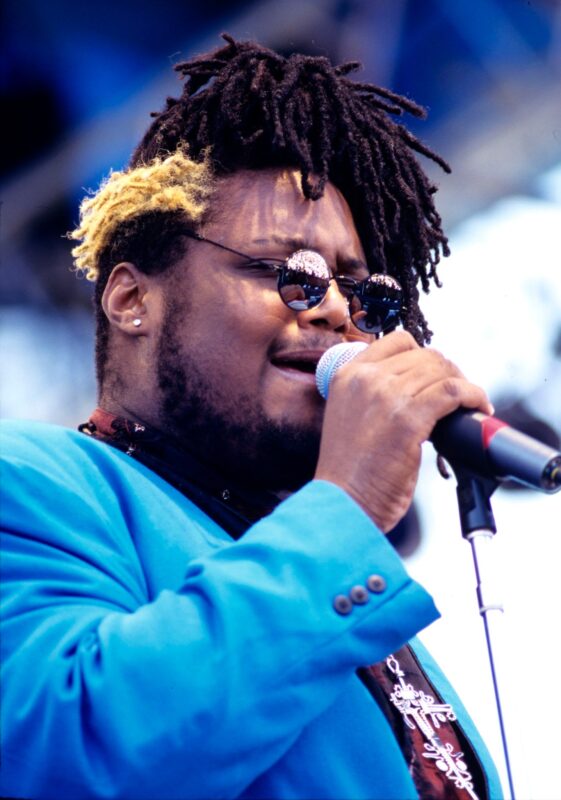 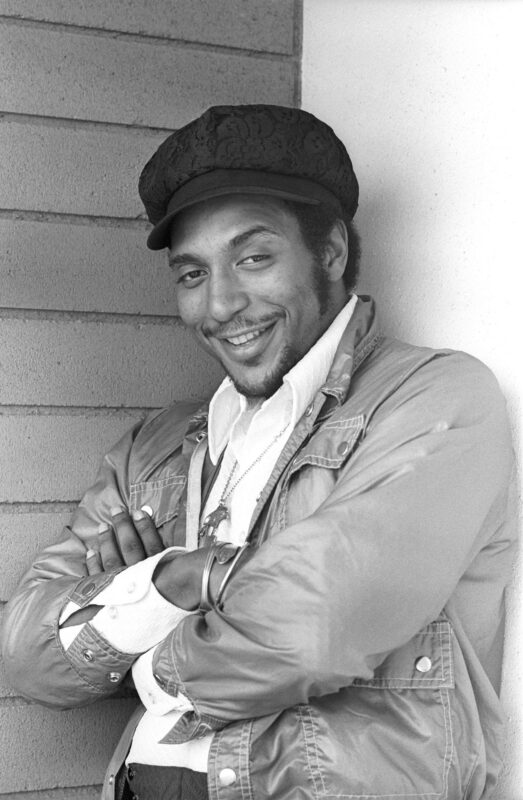 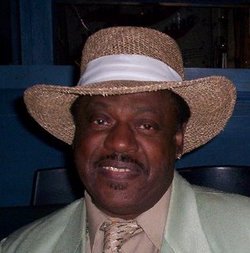