Burt Bacharach – American composer, songwriter, record producer, and pianist who composed hundreds of pop songs from the late 1950s through the 1980s, many in collaboration with lyricist Hal David. 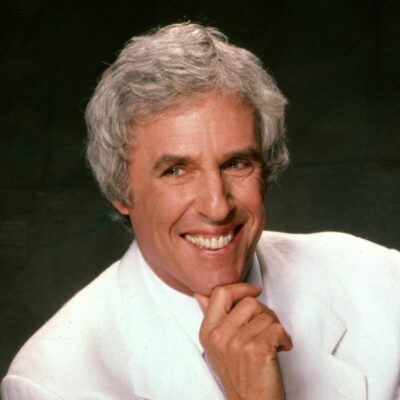 Norman Whitfield – American songwriter and producer, who worked with Berry Gordy’s Motown labels during the 1960s. He has been credited as one of the creators of the Motown Sound and of the late-1960s subgenre of psychedelic soul. 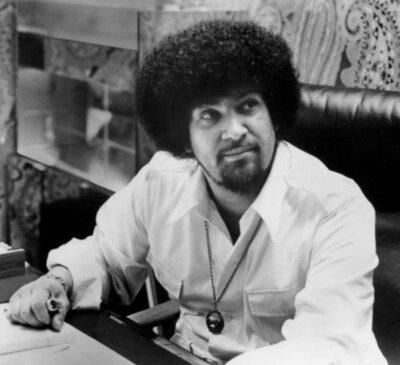 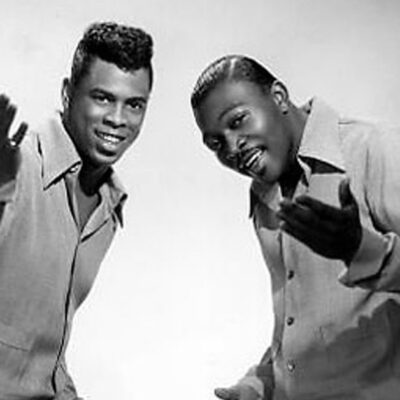 Ronnie Foster – American funk and soul jazz organist, and record producer. His albums recorded for Blue Note Records in the 1970s have gained a cult following after the emergence of acid jazz. 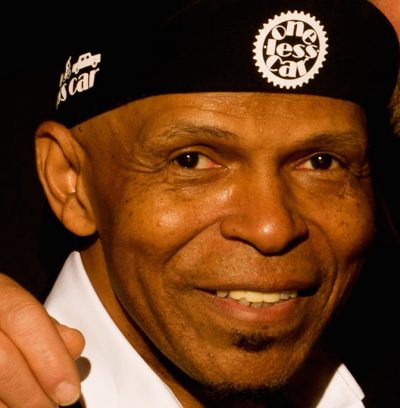