Mary Wells – American singer, who helped to define the emerging sound of Motown in the early 1960s. 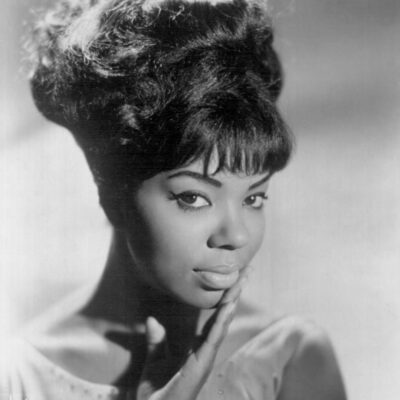 Teddy Randazzo – American pop songwriter, singer, arranger and producer, who composed hit songs such as “Goin’ Out of My Head”, “It’s Gonna Take a Miracle”, “Pretty Blue Eyes”, and “Hurt So Bad” in the 1960s. 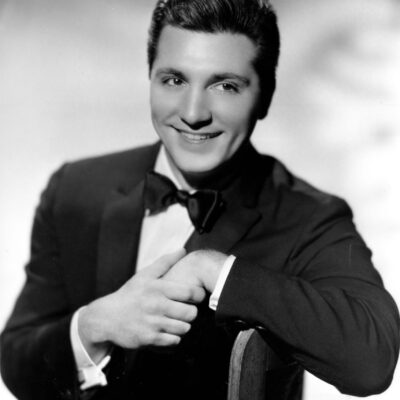 Stevie Wonder – American singer, songwriter, musician and record producer. A prominent figure in popular music during the second half of the 20th century, Wonder is one of the most successful songwriters and musicians. 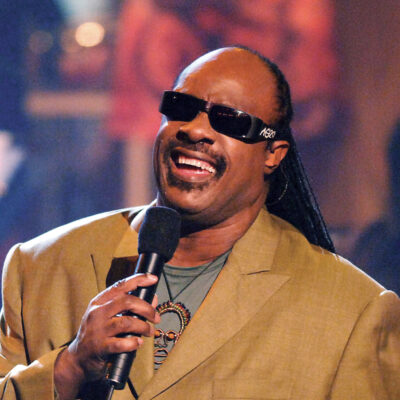