Donnie Elbert – American soul singer and songwriter, who had a prolific career from the mid-1950s to the late 1970s. 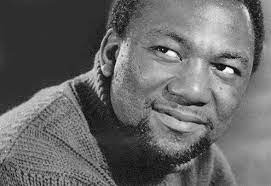 Hal David – American lyricist. He grew up in New York City. He was best known for his collaborations with composer Burt Bacharach and his association with Dionne Warwick. 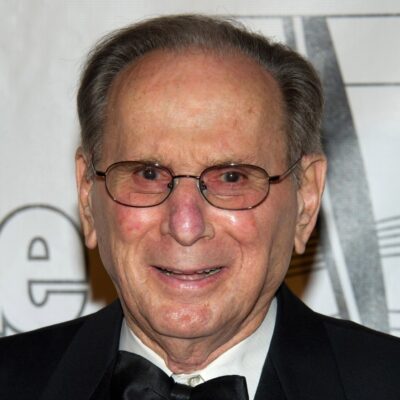 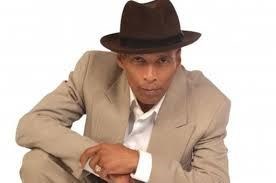