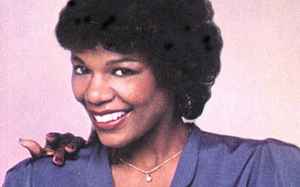 Roland Bautista – American singer, songwriter and guitarist. Bautista was best known for his work with Earth, Wind & Fire. He also worked with such artists as Ronnie Laws, The Crusaders, George Duke and Randy Crawford. 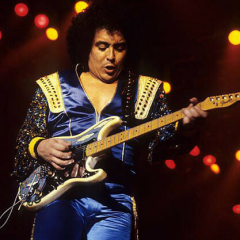 Gladys Horton – American R&B and pop musician. She was the lead singer and founder of the all female group The Marvelettes. 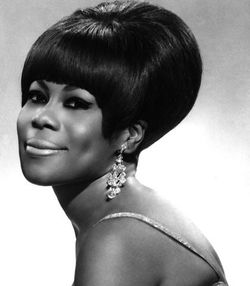 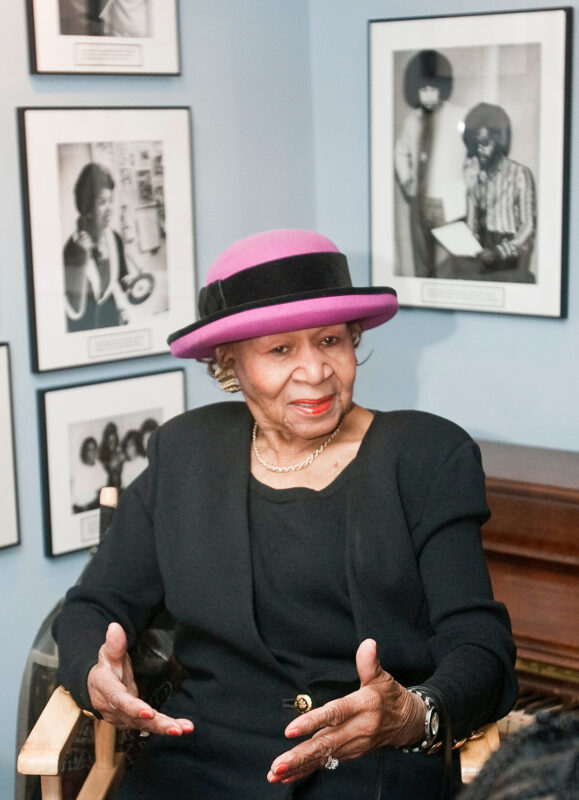