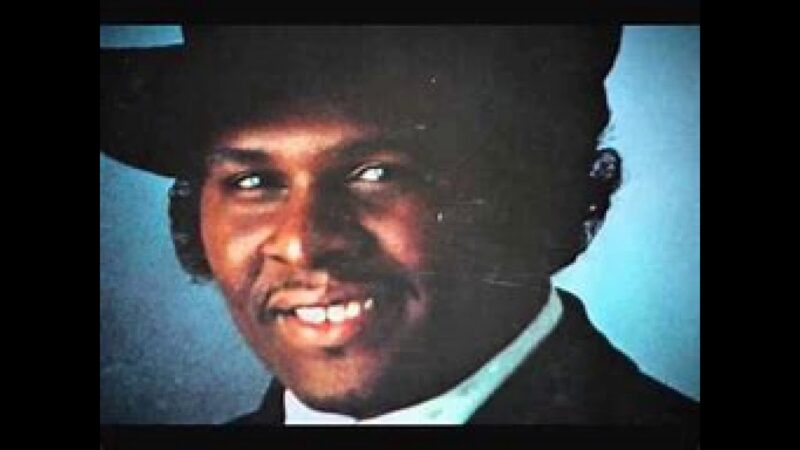 Marlo Henderson – American guitarist and saxophonist, who played in mainly blues and R&B genres. As a session musician he played on albums such as Off the Wall by Michael Jackson, Them Changes by Buddy Miles, Face to Face by Evelyn “Champagne” King, I Am. He also played on the “Girlfriend” song by Paul McCartney.

Paulinho Da Costa –  Brazilian percussionist born in Rio de Janeiro, considered one of the most recorded musicians of modern times. Beginning his career as a samba musician in Brazil, he moved to the United States in the early 1970s and worked with Brazilian bandleader Sérgio Mendes. 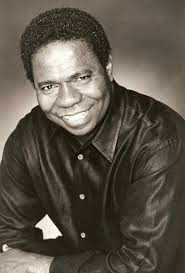