Nick Ashford – songwriting partner and later his wife, wrote some of Motown’s biggest hits, like “Ain’t No Mountain High Enough” and “Ain’t Nothing Like the Real Thing,” before they remade their careers as a recording and touring duo, died on Monday in New York City. 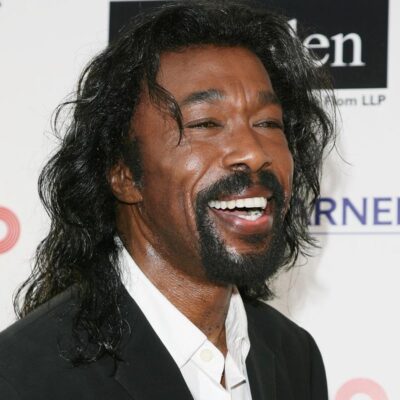 Tyrone Davis – American blues and soul singer with a long list of hit records over more than 20 years. Davis had three number 1 hits on the Billboard R&B chart: “Can I Change My Mind”, “Turn Back The Hands Of Time”, and “Turning Point”. 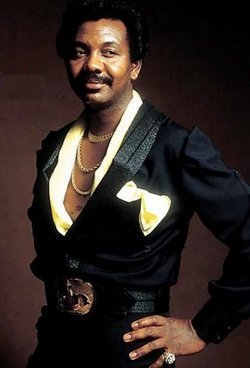 Ron Carter – American jazz double bassist. His appearances on 2,221 recording sessions make him the most-recorded jazz bassist in history. Carter has two Grammy awards. Carter is also a cellist who has recorded numerous times on that instrument. 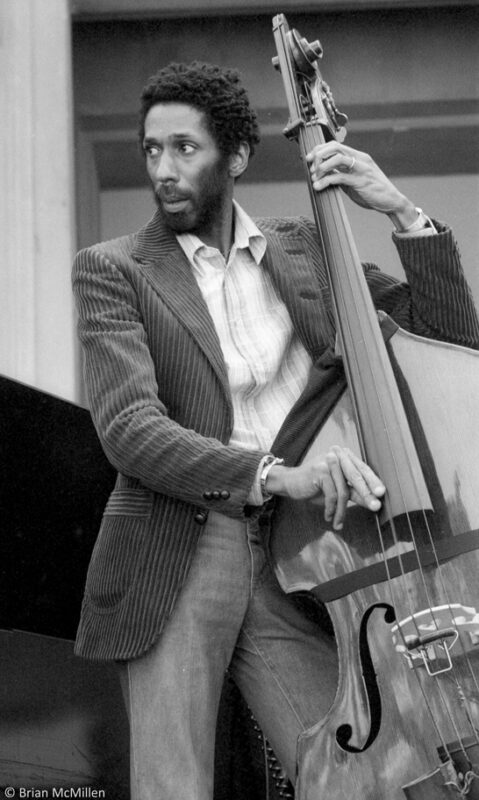 Sharon Jones – American soul and funk singer. She was the lead singer of Sharon Jones & The Dap-Kings, a soul and funk band based in Brooklyn, New York. Jones experienced breakthrough success relatively late in life, releasing her first record when she was 40 years old. 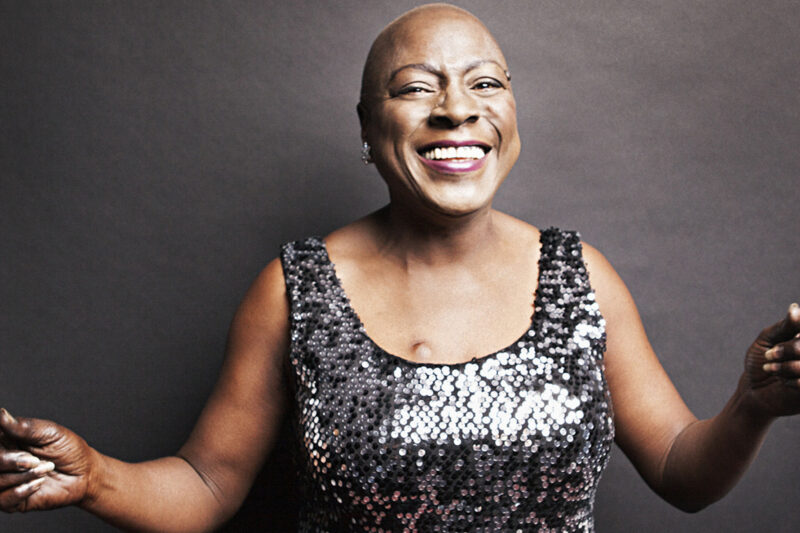 Jackie Jackson – American singer and songwriter best known as a founding member of the Jackson 5. Jackson is the second child of the Jackson family and the oldest Jackson brother. 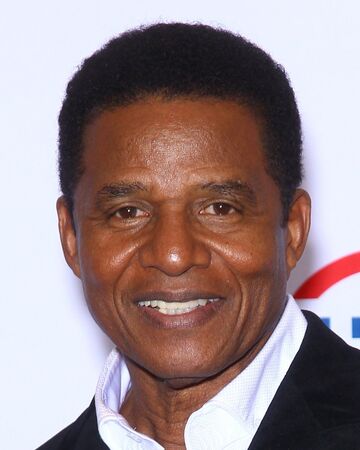