Carmen Lundy – American jazz singer. She has been performing for three decades, with a focus on original material. She has been positively compared with Aretha Franklin, Ella Fitzgerald and Sarah Vaughan. Carmen Lundy is the sister of bassist Curtis Lundy. 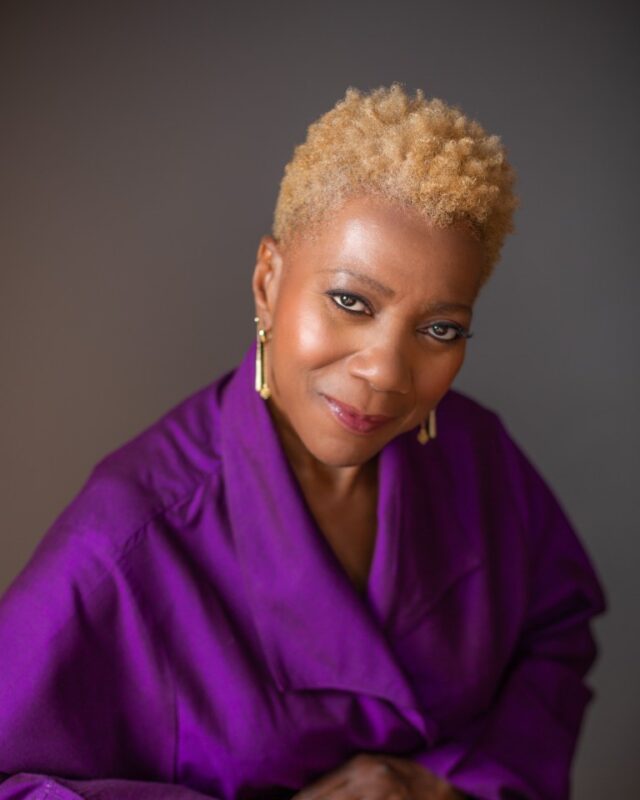 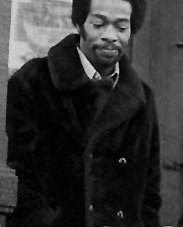 Ronald Bell – American composer, singer, songwriter, arranger, producer, saxophonist and co-founding member of Kool & the Gang. The band recorded nine No. 1 R&B singles in the 1970s and 80s, including its No. 1 pop single “Celebration”. 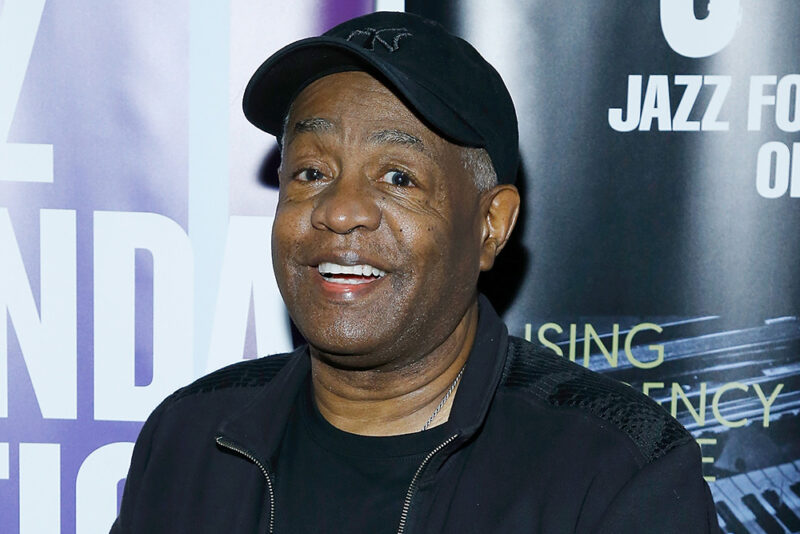