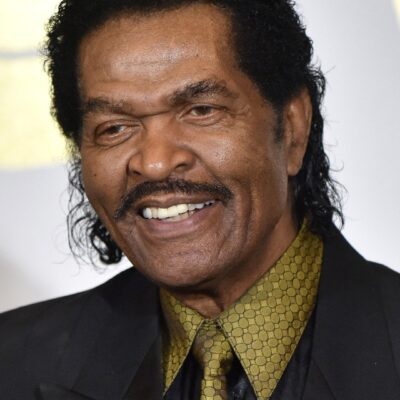 Hubert Laws – American flutist and saxophonist with a career spanning over 40 years in jazz, classical, and other music genres. 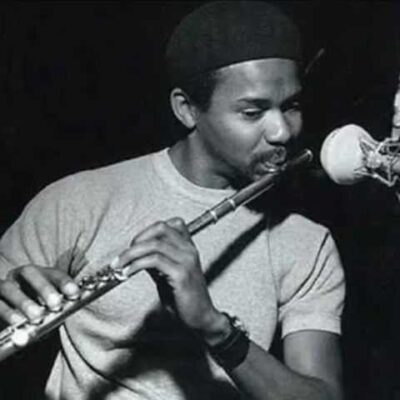 Sir Mack Rice – American songwriter and singer. His best-known composition and biggest hit as a solo performer was “Mustang Sally.” 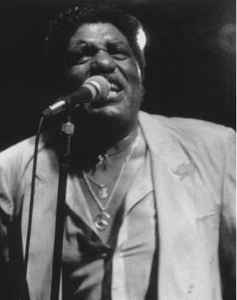 Houston Person – American jazz tenor saxophonist and record producer. Although he has performed in the hard bop and swing genres, he is most experienced in and best known for his work in soul jazz. He received the Eubie Blake Jazz Award in 1982. 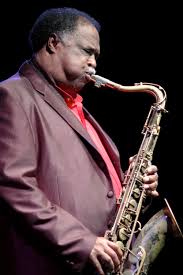