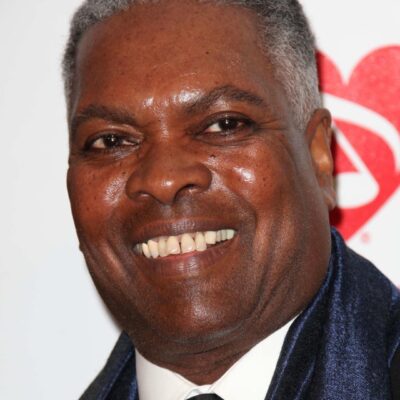 Errol Brown – ritish-Jamaican singer and songwriter, best known as the frontman of the soul and funk band Hot Chocolate. 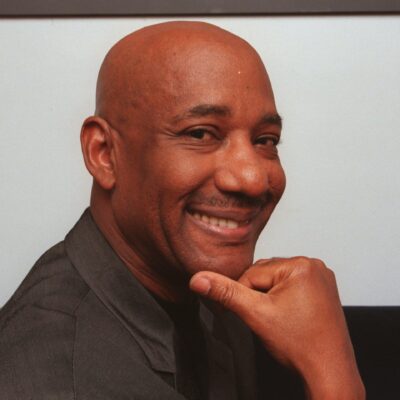 Bob Crewe – American songwriter, dancer, singer, manager, and record producer. He was known for producing, and co-writing with Bob Gaudio, a string of Top 10 singles for the Four Seasons. 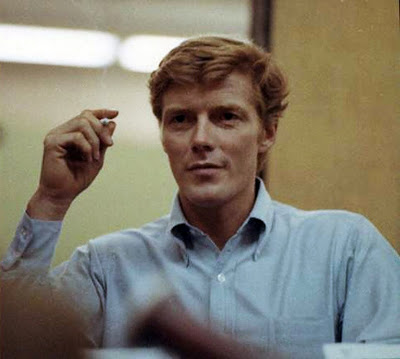 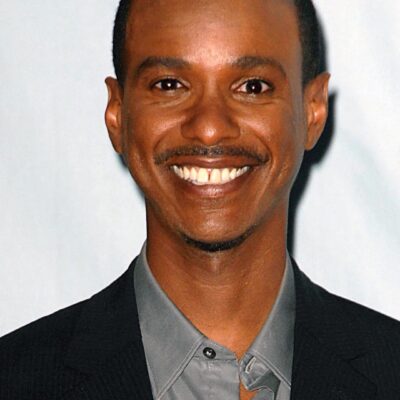