Earl Carroll – Lead vocalist of the doo-wop group The Cadillacs. The group’s biggest hit was “Speedoo”, which with a minor spelling change became Carroll’s subsequent nickname. It was released in 1955. 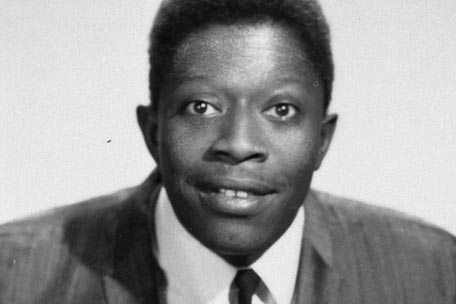 Maxine Nightingale – British R&B and soul music singer. She is best known for her hits in the 1970s, with the million seller “Right Back Where We Started From”, “Love Hit Me”, and “Lead Me On”. 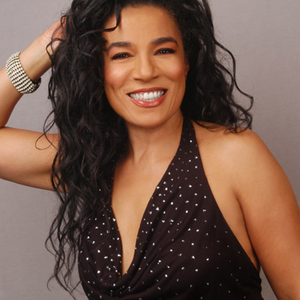