Wendy Moten –  American singer, best known for the single “Come In Out of the Rain”, which was a No. 8 hit in the UK in February 1994. 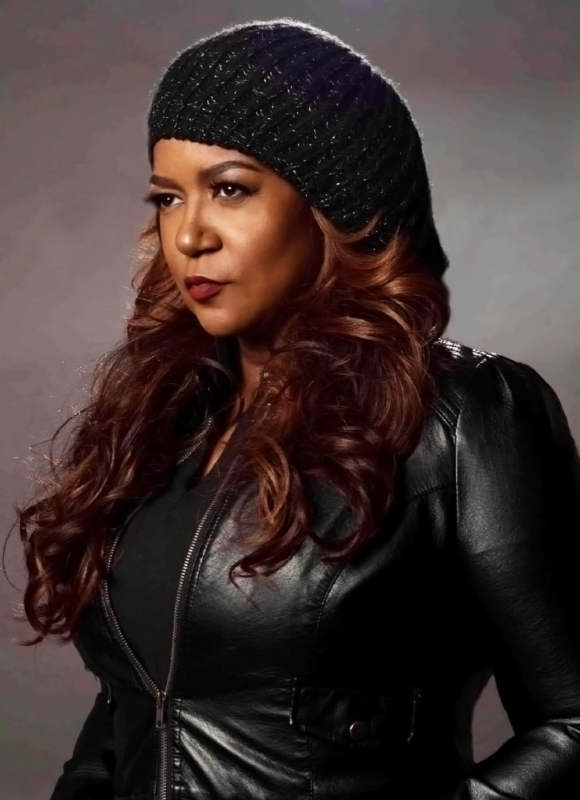 Hoagy Carmichaeal – American songwriter, musician, actor, singer, and attorney. American composer and author Alec Wilder described Carmichael as the “most talented, inventive, sophisticated and jazz-oriented of all the great craftsmen” of pop songs in the first half of the 20th century. 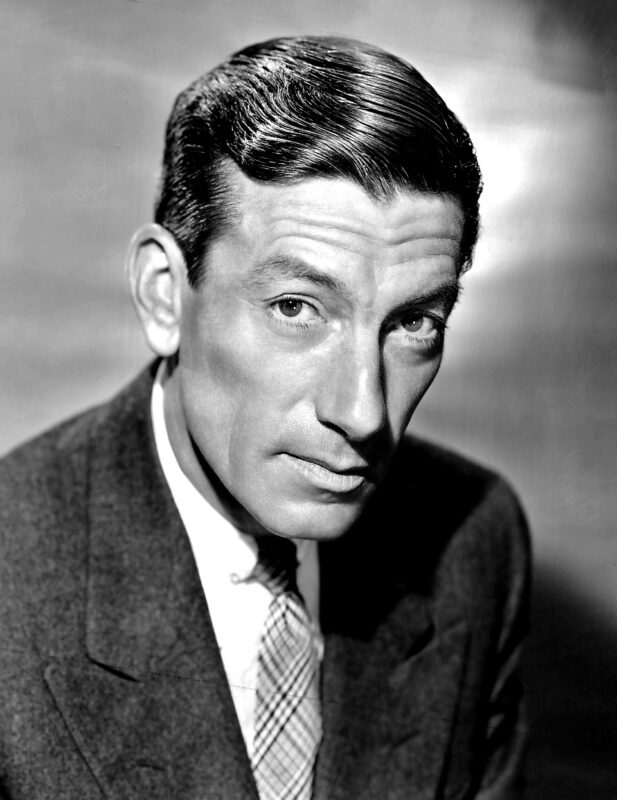