Richard Tee – American pianist, studio musician, singer and arranger, who had several hundred studio credits and played on such notable hits as “In Your Eyes”, “Slip Slidin’ Away”, “Just the Two of Us”, “I’ll Be Sweeter Tomorrow”, “Crackerbox Palace”, “Tell Her About It”, and many others. 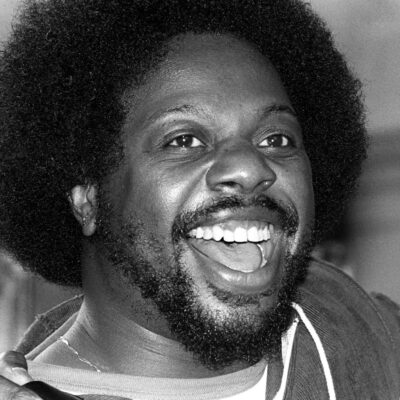 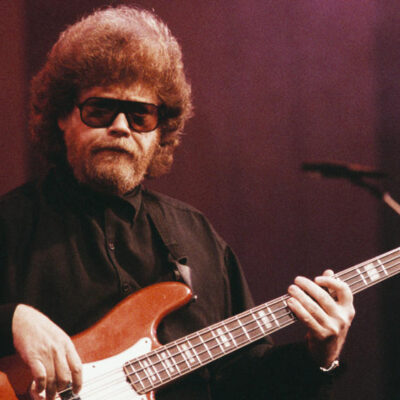 Wayne Jackson – American soul and R&B musician, playing the trumpet in the Mar-Keys, in the house band at Stax Records and later as one of The Memphis Horns, described as “arguably the greatest soul horn section ever”. 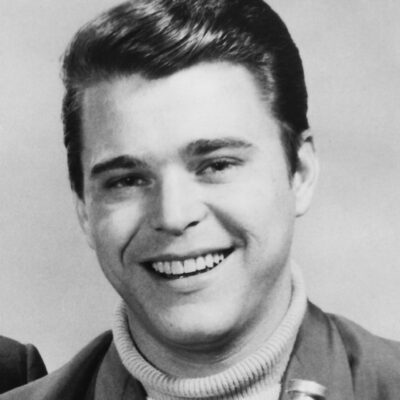 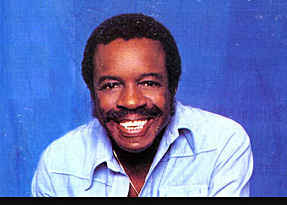