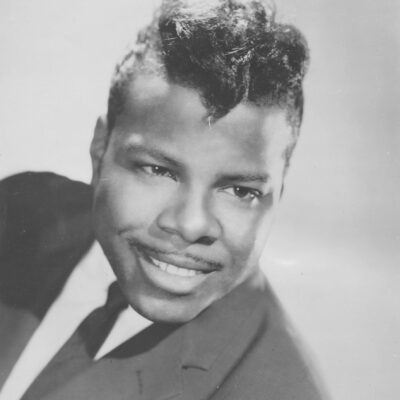 Tina Turner – American-born Swiss singer, songwriter, dancer, and actress. Known as “the Queen of Rock ‘n’ Roll”, she rose to prominence as part of the Ike & Tina Turner Revue before launching a successful career as a solo performer. 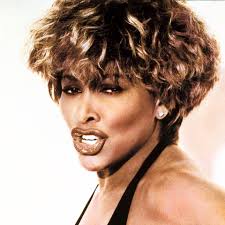 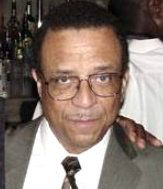 Jean Terrell – American R&B and jazz singer. She replaced Diana Ross as the lead singer of The Supremes in January 1970. 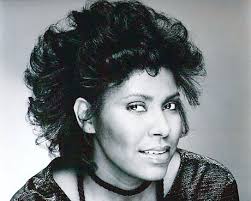 Bob Babbitt – Hungarian-American bassist, most famous for his work as a member of Motown Records’ studio band, the Funk Brothers, from 1966 to 1972, as well as his tenure as part of MFSB for Philadelphia International Records afterwards. 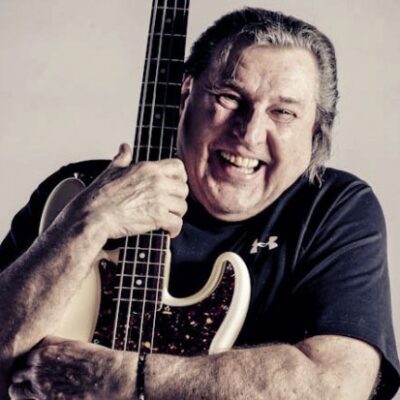