Ike Turner – American musician, bandleader, songwriter, arranger, talent scout, and record producer. An early pioneer of 1950s rock and roll, he is best known for his work in the 1960s and 1970s with his then-wife Tina Turner as the leader of the Ike & Tina Turner Revue. 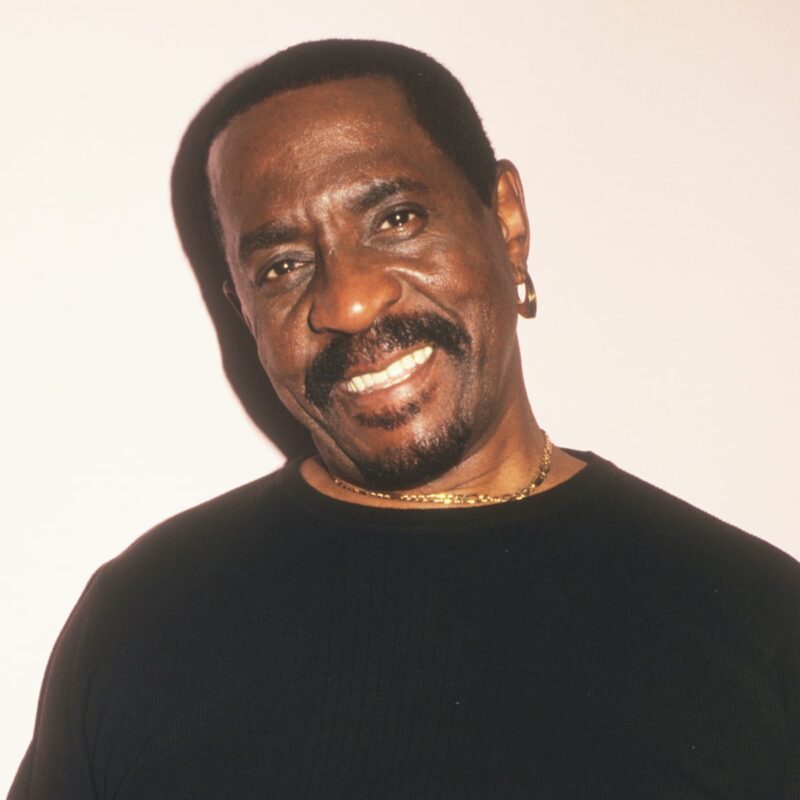 Loleatta Holloway – American singer, mainly known for disco songs such as “Hit and Run” and “Love Sensation”. In December 2016, Billboard named her the 95th most successful dance artist of all time. 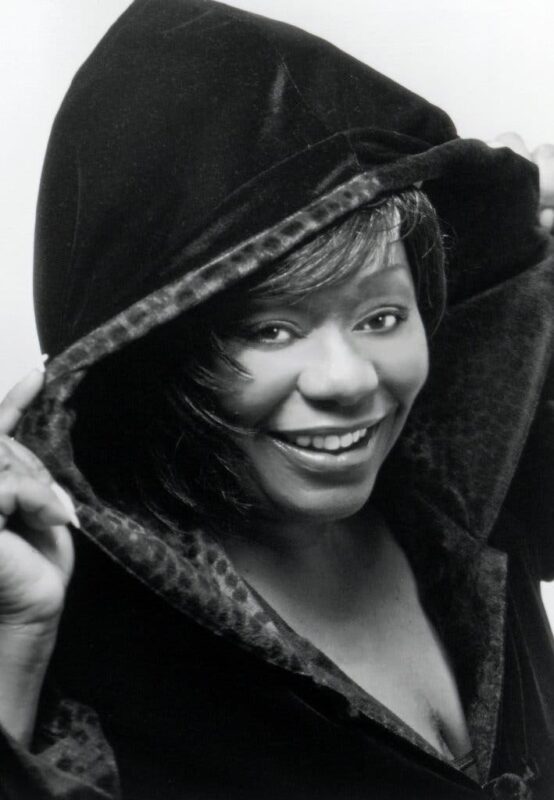 Charles Bradley – American singer. After years of obscurity and a part-time music career, Bradley came to prominence in his early 50s. 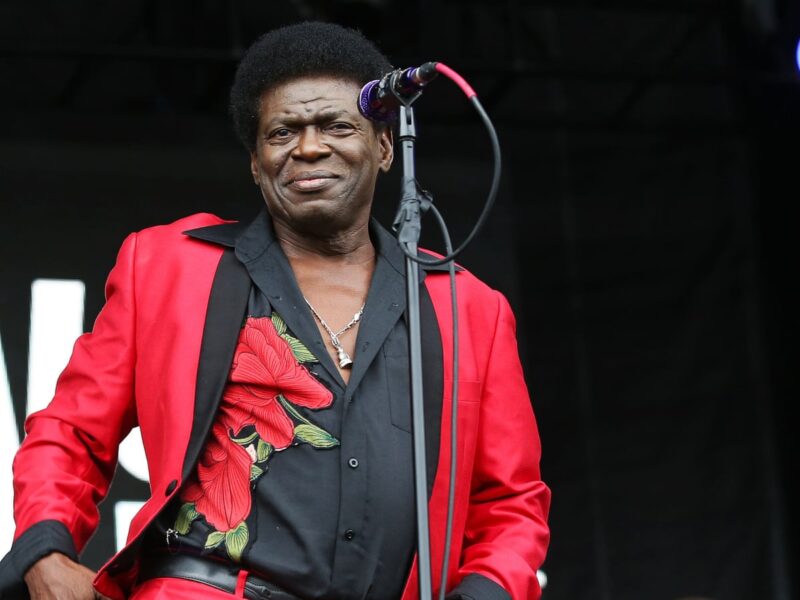