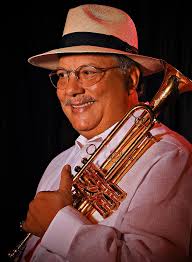 Lani Hall – American singer, lyricist, author, and the wife of Herb Alpert. From 1966 to 1971 she performed as lead vocalist for Sérgio Mendes & Brasil ’66. In 1972 she released her first solo album Sundown Lady, with many more soon to follow. 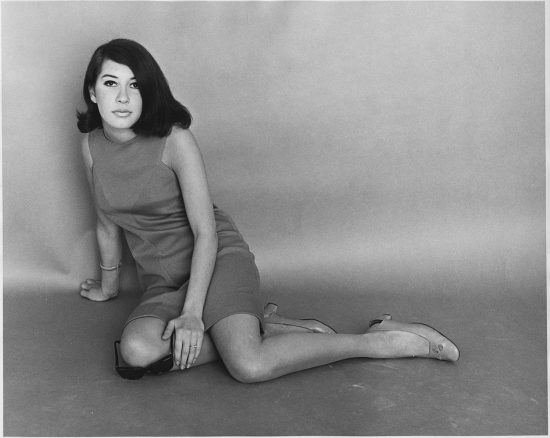 Pebbles – American singer-songwriter, businesswoman, record producer and music executive. Reid is perhaps best known for her hit songs during the late 1980s and early 1990s such as “Girlfriend”, “Mercedes Boy” and “Giving You the Benefit”. 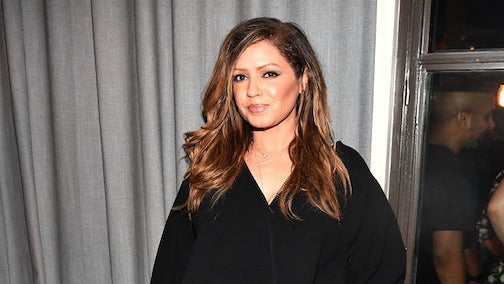