Percy Sledge – American R&B, soul and gospel singer. He is best known for the song “When a Man Loves a Woman”, a No. 1 hit on both the Billboard Hot 100 and R&B singles charts in 1966. It was awarded a million-selling, Gold-certified disc from the RIAA. 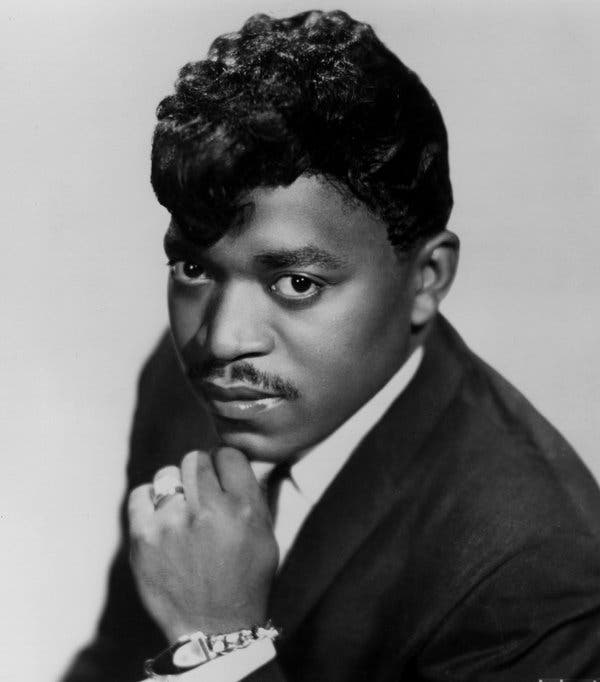 Jocelyn Brown – American R&B and dance singer. Although she has only one Billboard Hot 100 chart entry solely in her name, she has an extensive background in the music industry and is well known in the world of dance music. 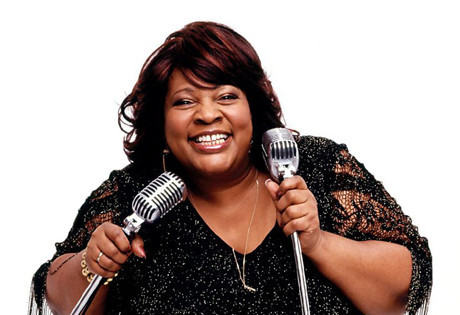 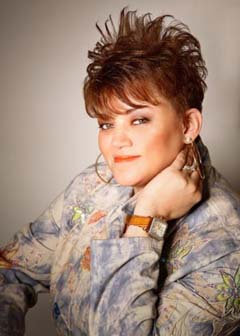