Donny Hathaway – American soul singer, keyboardist, songwriter, and arranger whom Rolling Stone described as a “soul legend”. His most popular songs include “The Ghetto”, “This Christmas”, “Someday We’ll All Be Free”, and “Little Ghetto Boy”. 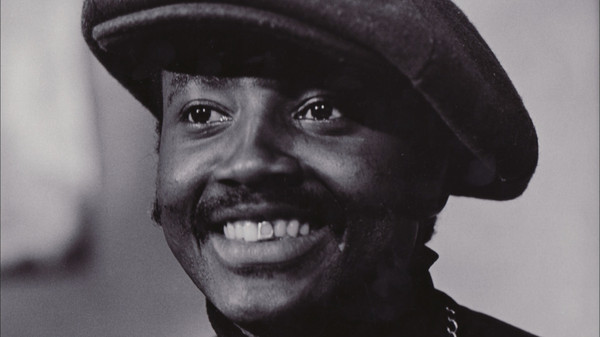 Howard Hewett – Grammy Award-winning American singer–songwriter. Hewett rose to fame as the lead vocalist of the Grammy winning R&B/soul vocal group Shalamar. In 1985, he left the group to pursue his solo career, but he later returned to the group in 2001. He signed with Elektra Records. 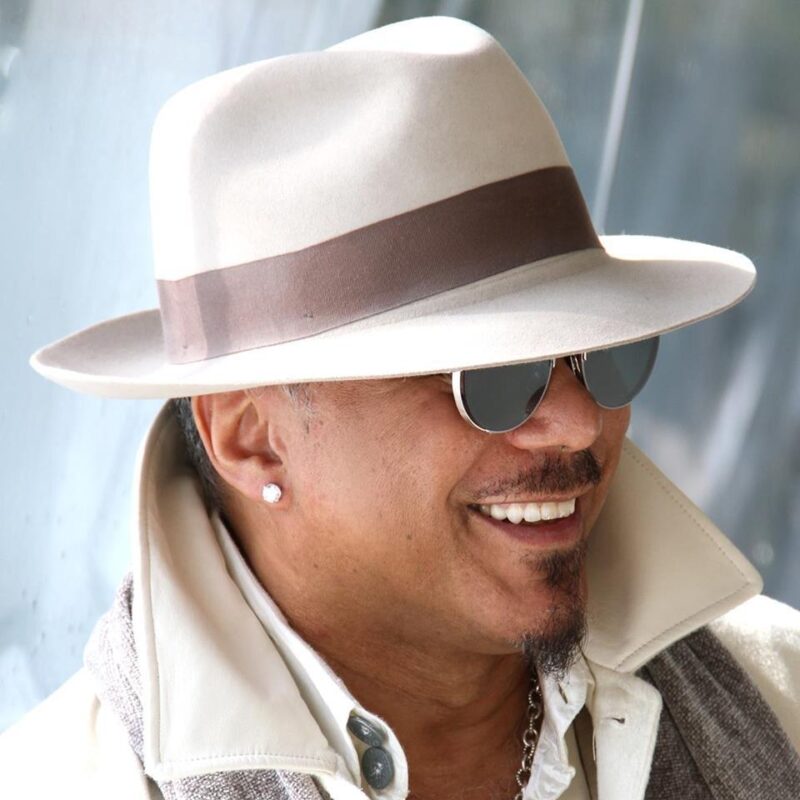 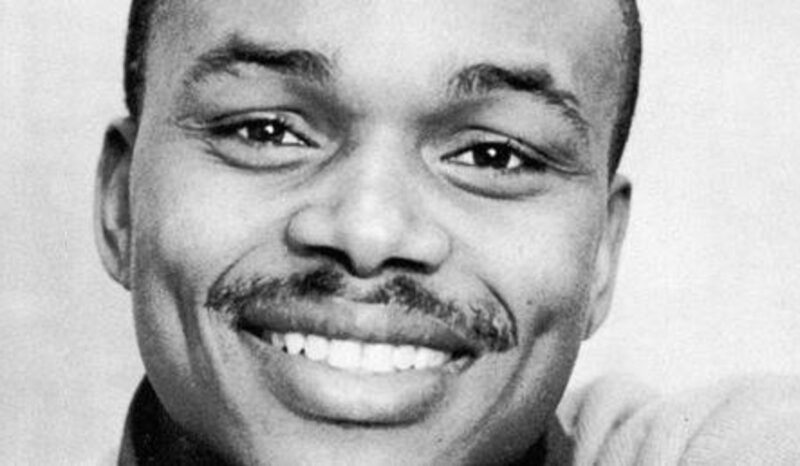