Nappy Brown (American R&B singer. His hits include the 1955 Billboard chart #2, “Don’t Be Angry”, “Little By Little”, and “Night Time Is the Right Time”.) 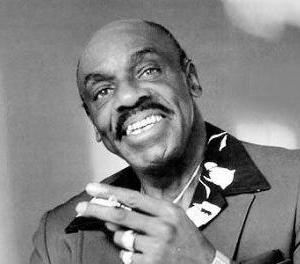 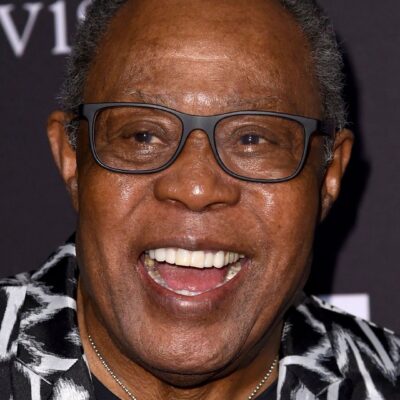 Melvin Franklin (American bass singer. Franklin was best known for his role as a founding member of Motown singing group The Temptations from 1960 to 1994.) 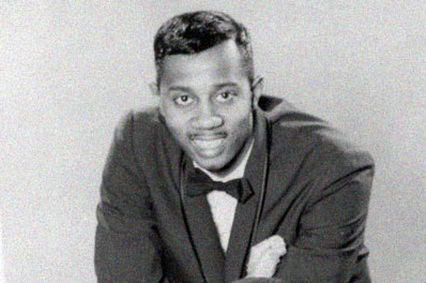