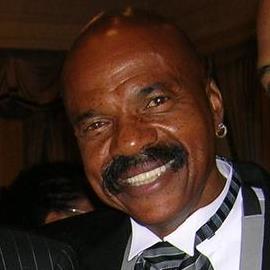 George McCrae (American soul and disco singer, most famous for his 1974 hit “Rock Your Baby”.) 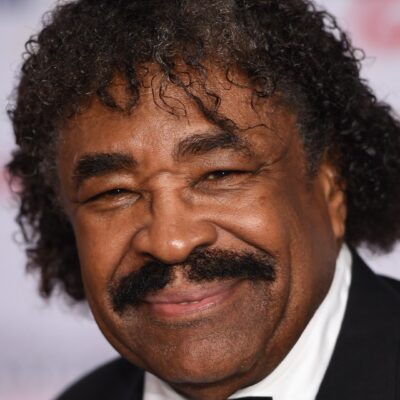 Jennifer Holiday (American singer and actress. She started her career on Broadway in musicals such as Dreamgirls, Your Arms Too Short to Box with God and later became a successful recording artist.) 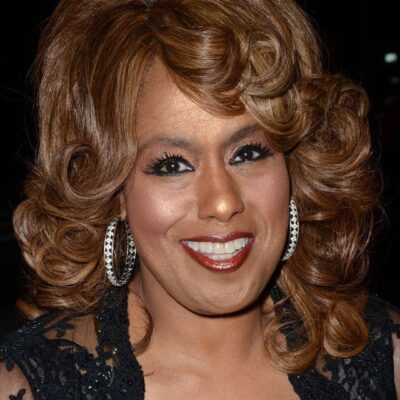 Sharon Redd ( American singer from New York City. She was the half sister of R&B singer Penny Ford.) 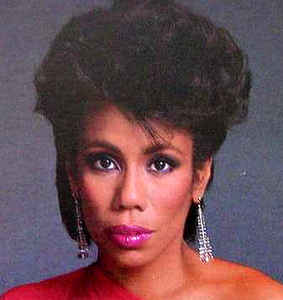