Eddie Harris – American jazz musician, best known for playing tenor saxophone and for introducing the electrically amplified saxophone. He was also fluent on the electric piano and organ. His best-known compositions are “Freedom Jazz Dance”, popularized by Miles Davis in 1966, and “Listen Here.” 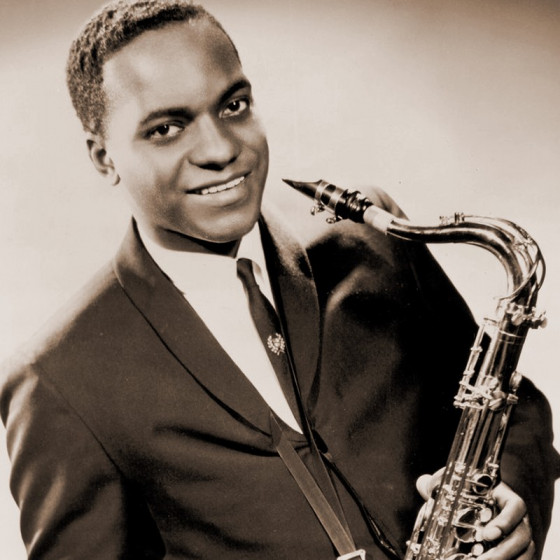 David Mancuso – American disc jockey who created the popular “by invitation only” parties in New York City, which later became known as “The Loft”. The first party, called “Love Saves The Day”, was in 1970. Mancuso pioneered the private party, as distinct from the more commercial nightclub business model. 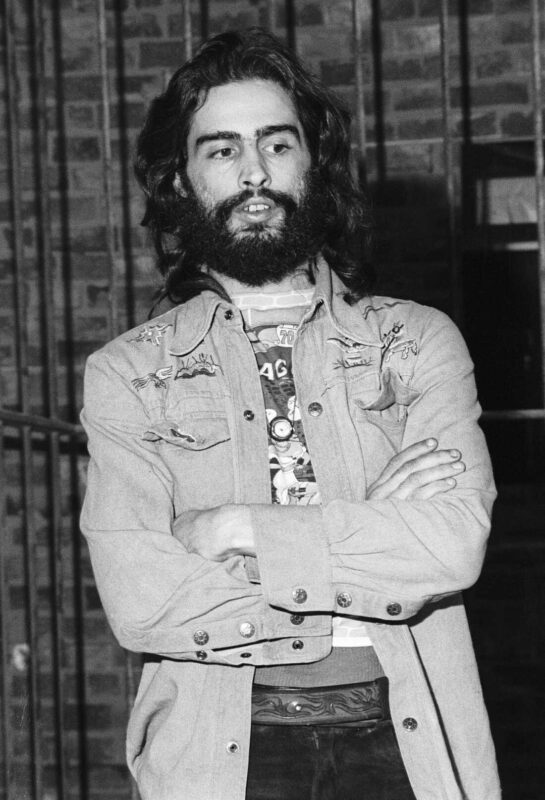 C.P. Spencer – American musician, singer, songwriter and record producer for the Motown label in the late 1960s and early 1970s. He was a native of Detroit, Michigan. Best known for being a member of the Motown quartet The Originals. He was also an original member of both The Spinners and The Voice Masters. 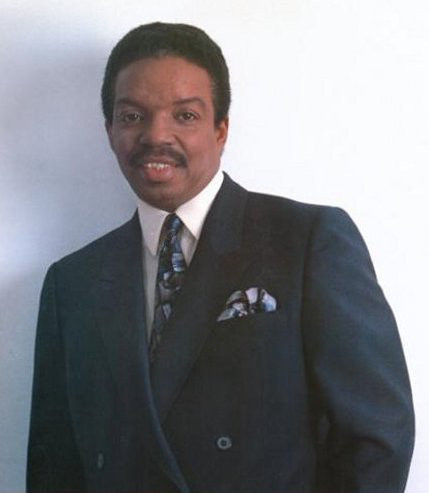 Jelly Roll Morton – American ragtime and jazz pianist, bandleader, and composer. Morton was jazz’s first arranger, proving that a genre rooted in improvisation could retain its essential characteristics when notated. 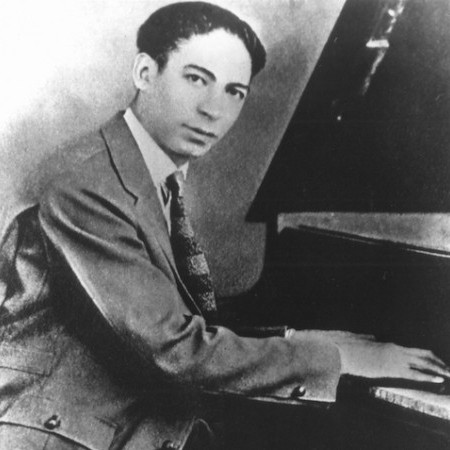