Bootsy Collins – American musician, singer and songwriter. Rising to prominence with James Brown in the early 1970s, and later with Parliament-Funkadelic, Collins’s driving basslines and humorous vocals established him as one of the leading names in funk. 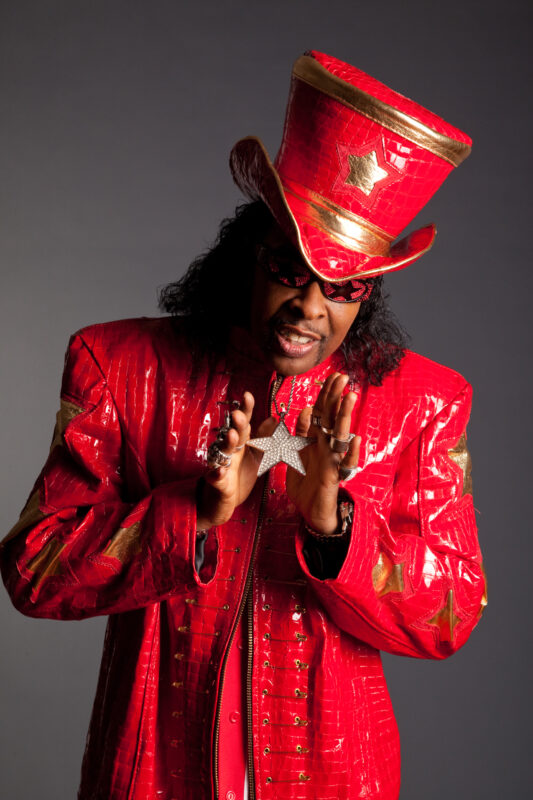 Eddie Henderson – American jazz trumpet and flugelhorn player. He came to prominence in the early 1970s as a member of pianist Herbie Hancock’s Mwandishi band, going on to lead his own electric/fusion groups through the decade. 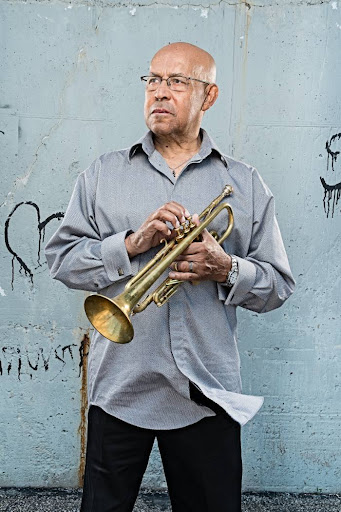