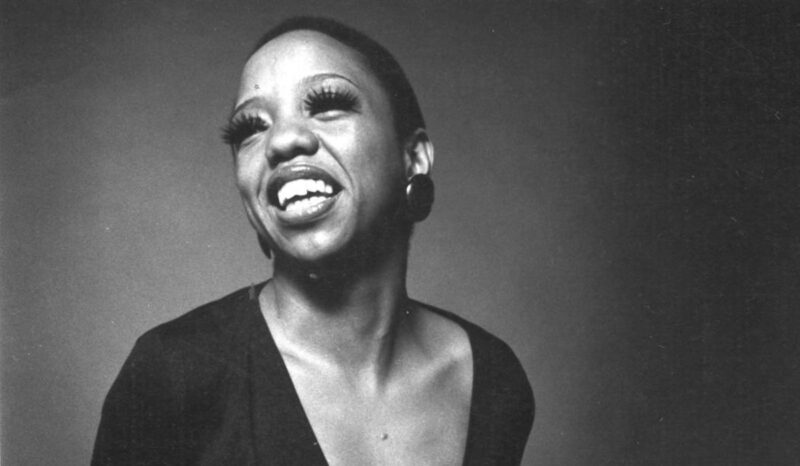 Robert “Kool” Bell – American musician, singer and songwriter. He is one of the founding members of the American funk band Kool & the Gang. 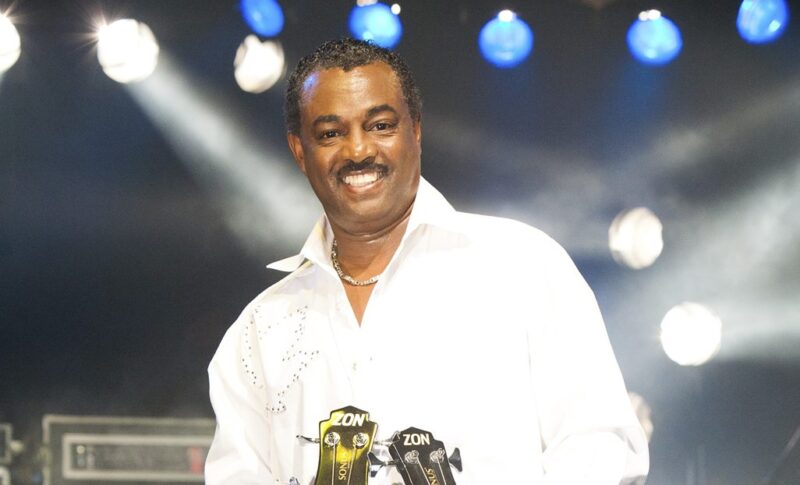