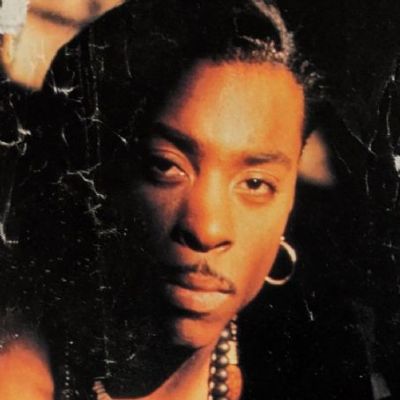 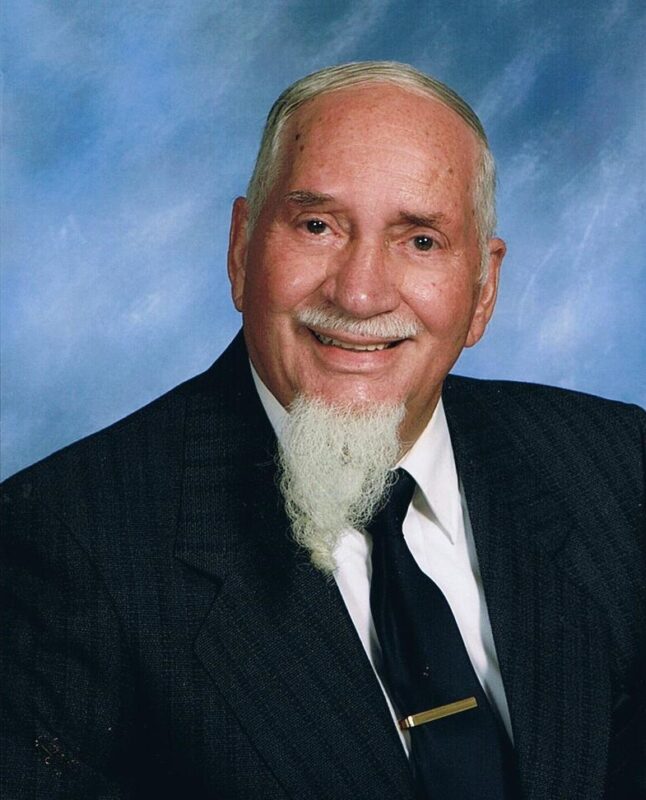 Gene Page – American conductor, composer, arranger and record producer, most active from the mid-1960s through the mid-1980s. 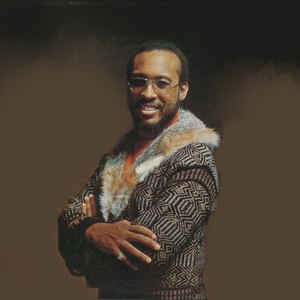 Joni Sledge – American singer–songwriter, actress and producer. Sledge was best known as a founding member of the American family vocal group Sister Sledge, who were best known for their hits during the mid–1970s through the mid–1990s; most notably 1979’s “We Are Family” and “He’s the Greatest Dancer”. 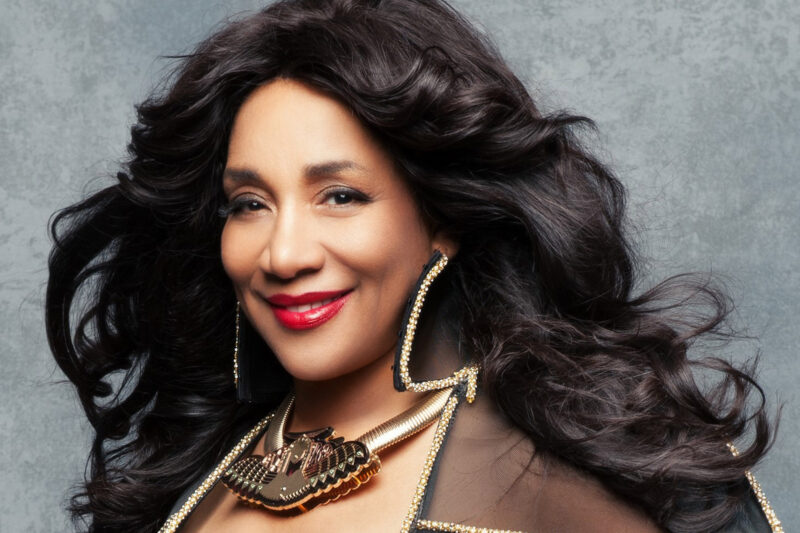