Earl Klugh – merican acoustic guitarist and composer. He has won one Grammy award and thirteen nominations. Klugh was awarded the “1977” Best Recording Award For Performance and Sound” for his album “Finger Painting” by “Swing Journal” a Japanese jazz magazine. 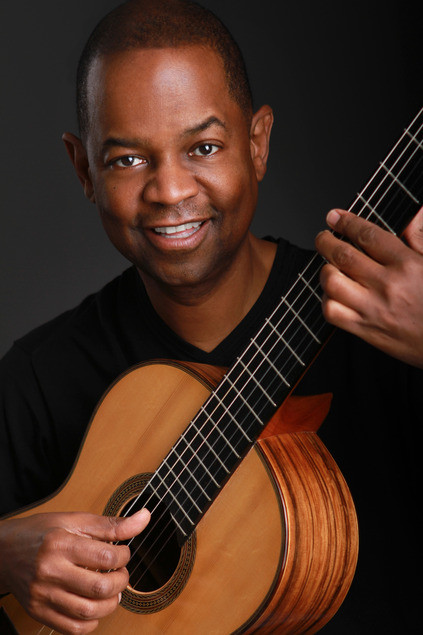 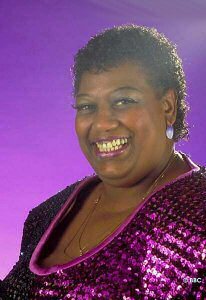 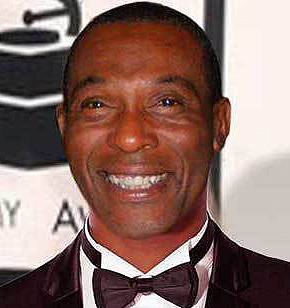 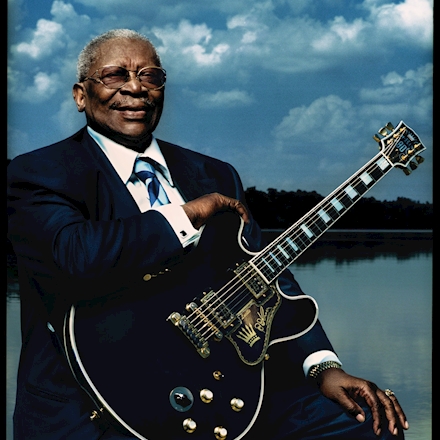 Jon Hendricks – American jazz lyricist and singer. He is one of the originators of vocalese, which adds lyrics to existing instrumental songs and replaces many instruments with vocalists, such as the big-band arrangements of Duke Ellington and Count Basie. 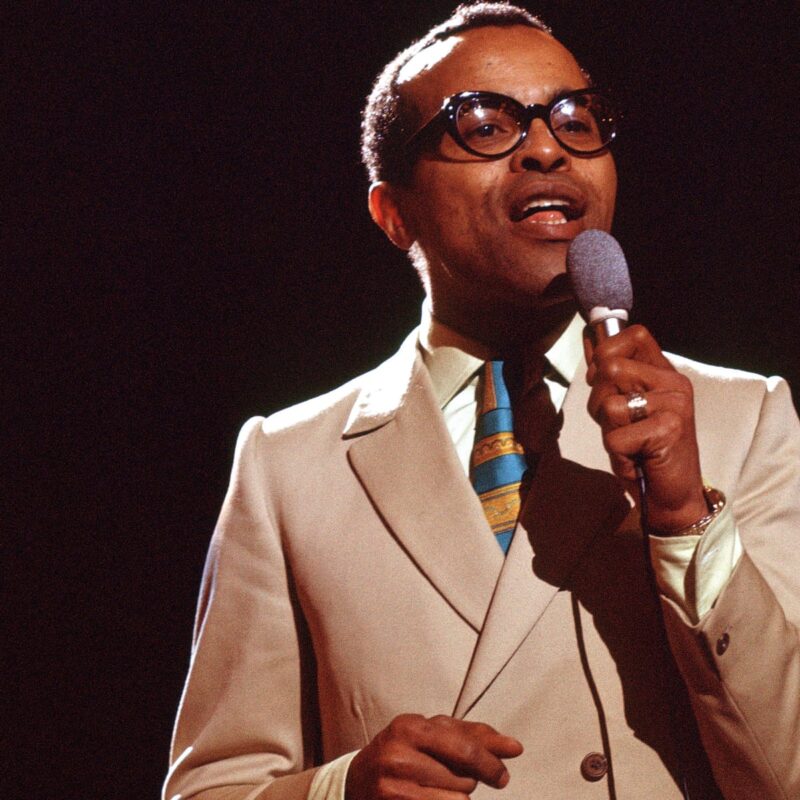