Billy Ward (American singer with Billy Ward and His Dominoes) 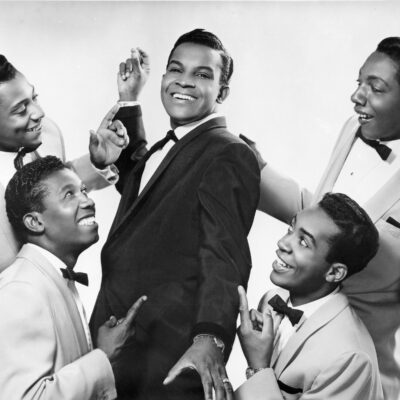 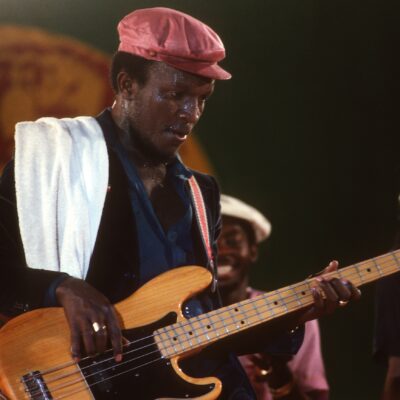 Brook Benton (American singer and songwriter who was popular with rock and roll, rhythm and blues, and pop) 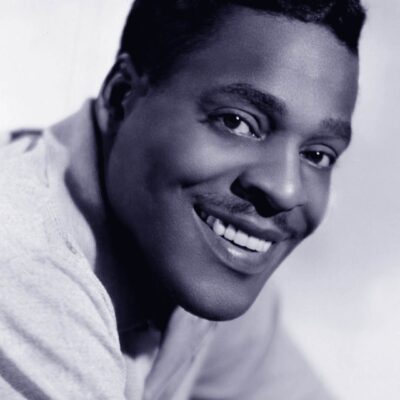 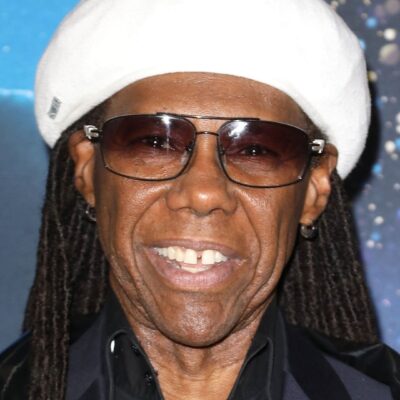 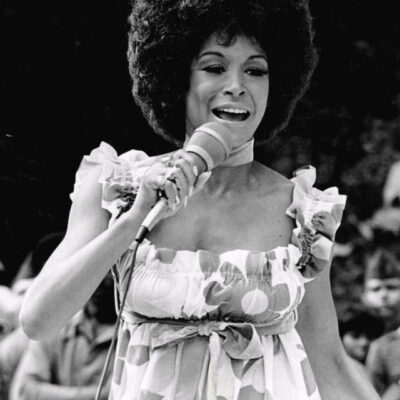 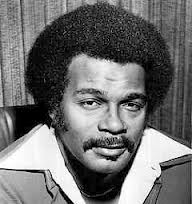 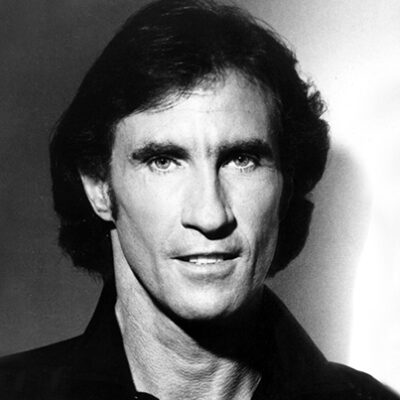