Don Cornelius – American television show host and producer who was best known as the creator of the nationally syndicated dance and music show Soul Train, which he hosted from 1971 until 1993. Cornelius sold the show to MadVision Entertainment in 2008. 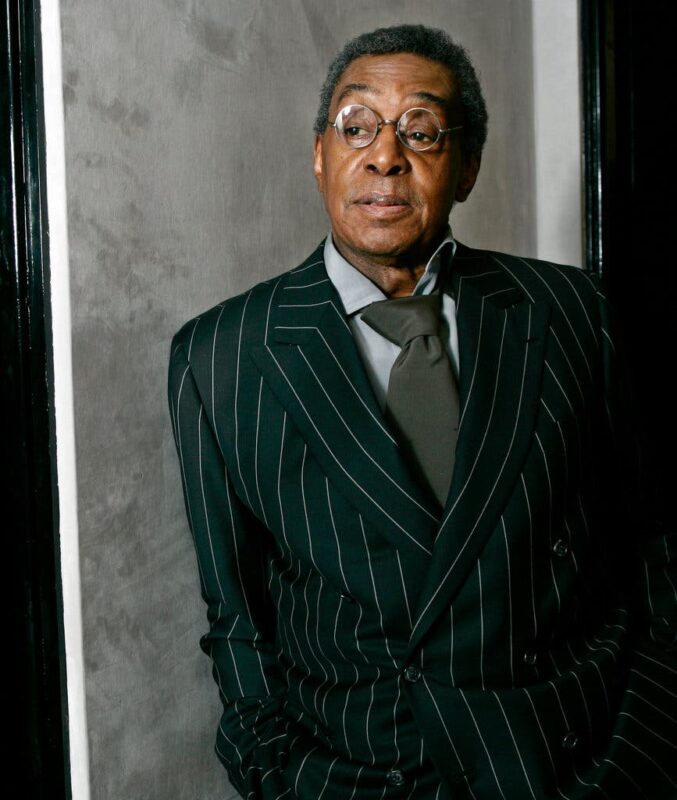 Allan Barnes –  American jazz musician, based in Detroit for the majority of his career. 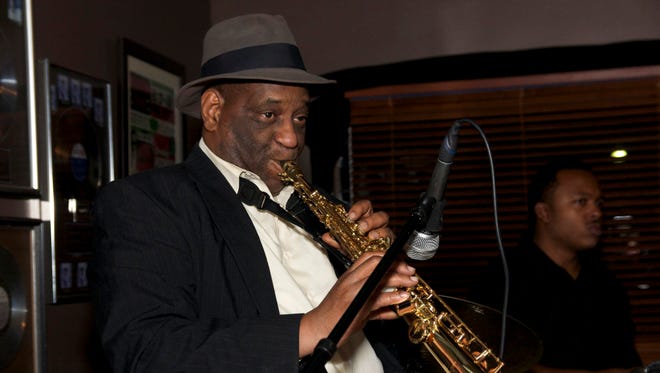 Keith Barrow – American Disco/Soul singer and songwriter born and raised in Chicago. He was most known for being the son of Civil rights activist and minister Reverend Willie Taplin Barrow. 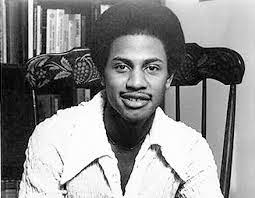