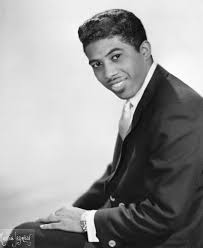 Keni Burke (American singer, songwriter, record producer, and multi-instrumentalist who began his career with four siblings in the 1970s band the Five Stairsteps.) 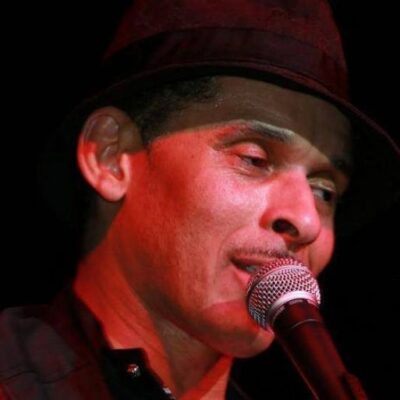 Sean Levert (American singer-songwriter and actor. Levert is best known as a member of the R&B vocal group LeVert. Levert was the son of O’Jays lead singer Eddie Levert and younger brother of singer Gerald Levert.) 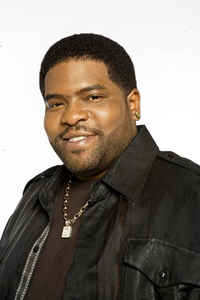 Elbridge Bryant (American tenor, and one of the founding members of Motown singing group The Temptations.) 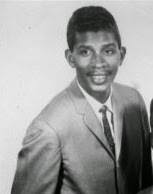 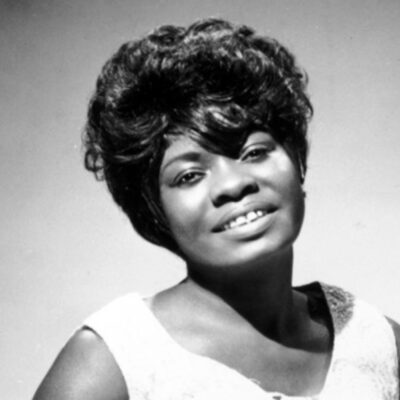