Marilyn McCoo (American singer, actress, and television presenter, who is best known for being the lead female vocalist in the group The 5th Dimension, as well as hosting the 1980s music countdown series Solid Gold.) 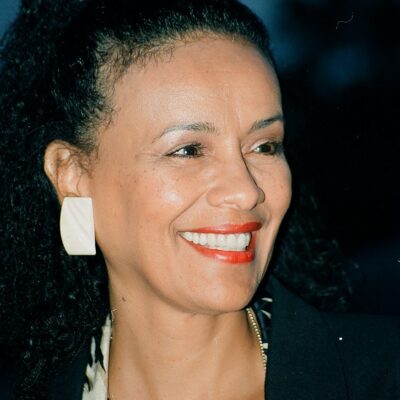 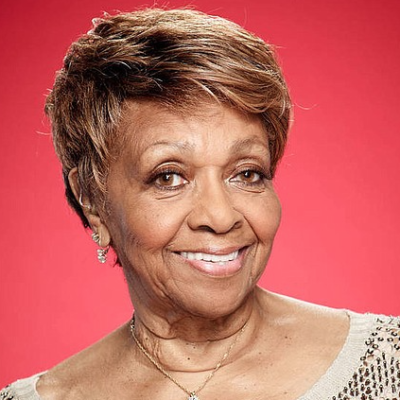 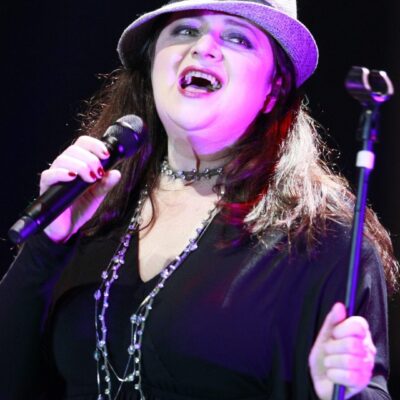 Moses Dillard (American musician who had a dual career in music for more than 20 years, leading his own bands, and as a guitarist working out of Muscle Shoals.) 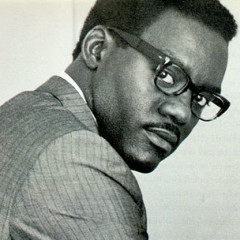 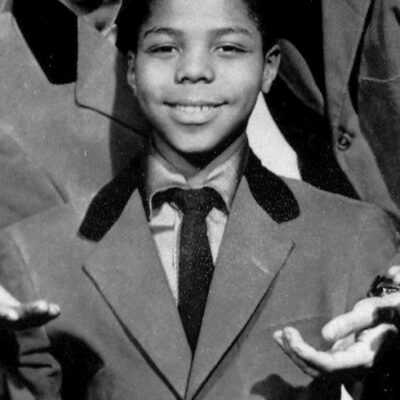 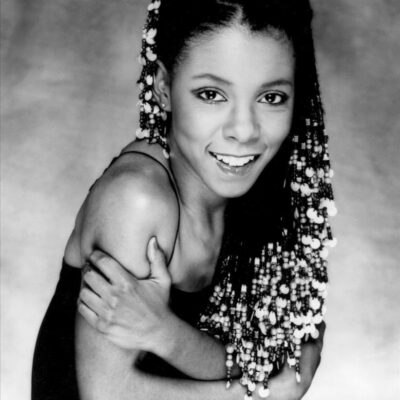 Z.Z. Hill (American blues singer best known for his recordings in the 1970s and early 1980s, including his 1982 album for Malaco Records, Down Home, which stayed on the Billboard soul album chart for nearly two years.) 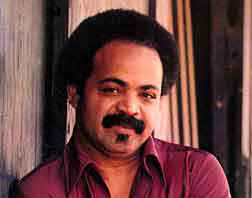