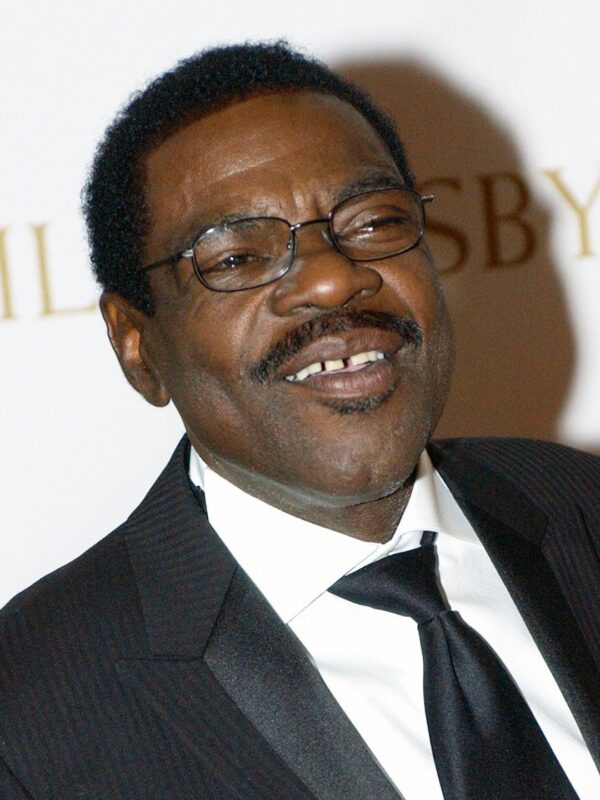 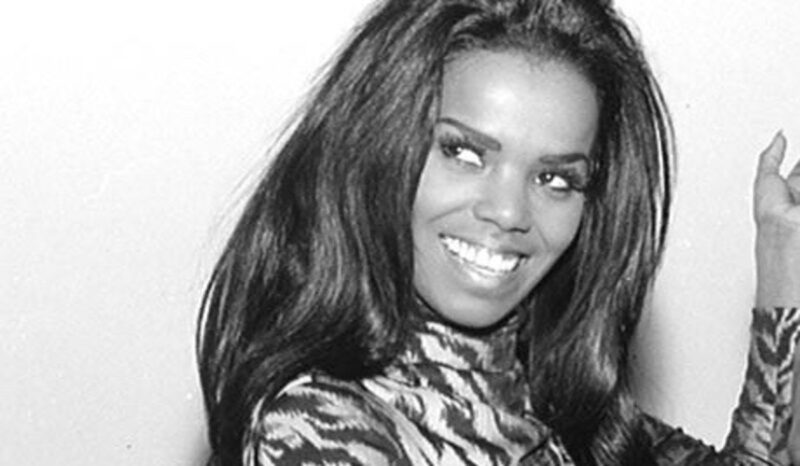 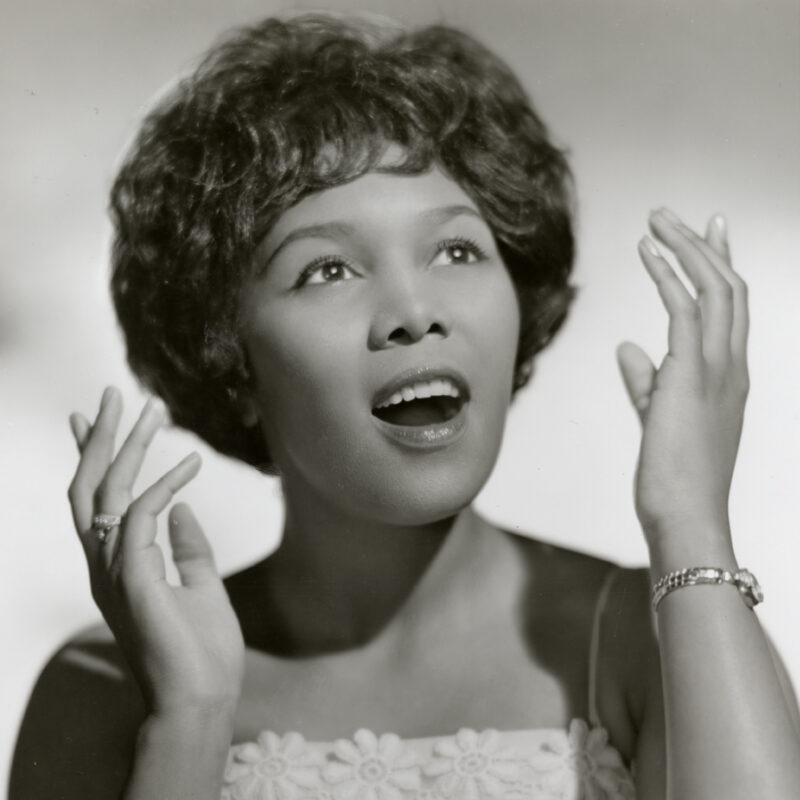 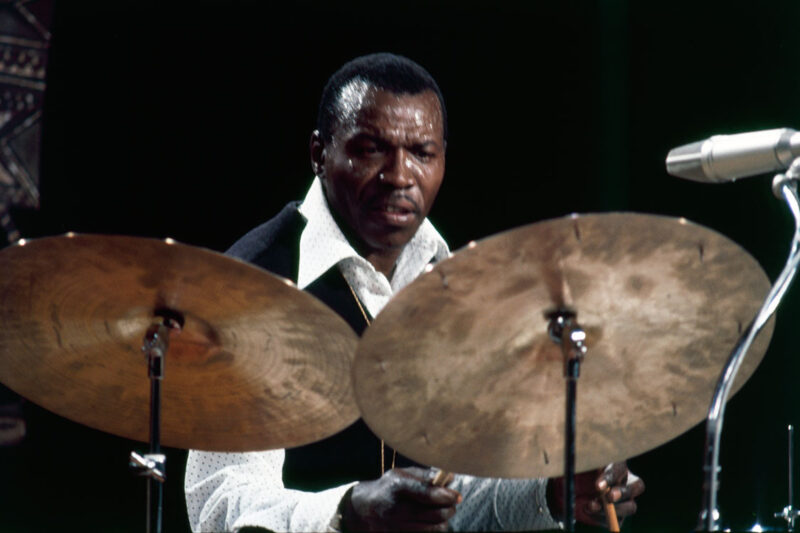 Otis Redding – American singer and songwriter. He is considered one of the greatest singers in the history of American popular music and a seminal artist in soul music and rhythm and blues. 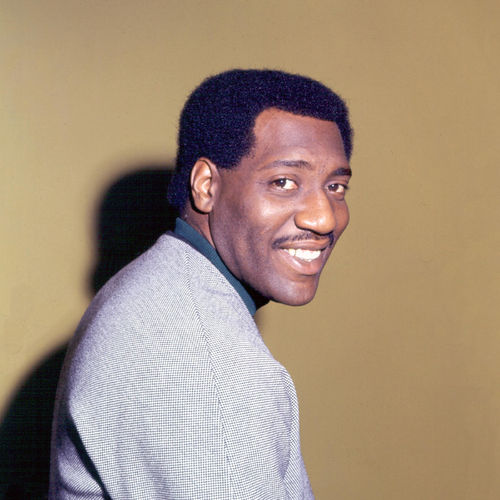