Common did his thing at the 2020 NBA All Star Game from winning the MVP of the Celebrity Basketball Game to his All Star Game tributes and intros, and that got us to thinking about how dope Common really is. He is the rare rapper that is known for his dope stage show as well as his commercially successful albums and singles.  Coming into the game back in the early 90’s and known as Common Sense, he set the stage for the conscious rap scene with Resurrection after a disappointing first album where he was less conscious and more “Bros over Hoes” – a quote from him about his lack of depth and immaturity. 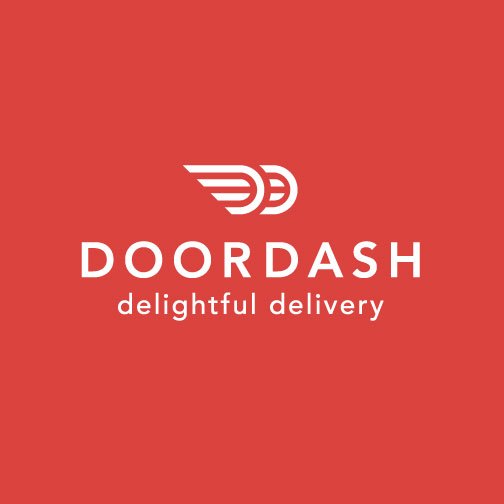 Common indeed grew to become that dude we came to expect would elevate lyricism, consciousness all over a phat beat.  Speaking of beats, he has worked with some of the ill-est hip-hop producers of all time, including NO I.D., J. Dilla and Kanye (the old Kanye : )).  Common has stayed true to the game from beefs with the Westside Connection in the mid- 90’s when he hit us with the metaphorical “I Used to Love H.E.R.,” to the “crochet pants” period when he partnered musically and romantically with the Neo Soul Queen Erykah Badu, to more recent joints like Universal Mind Control.

Let’s just say Common has had history in this game and has always displayed supreme Mic and MC skills – all again on display during the 2020 NBA All Star Game, where he wove in tributes to Chicago basketball legends like Dwayne Wade and M.J. to a touching tribute to the recently departed Kobe.  His player intros took things to another freestyle level, helping cement Common as a true player in the Rap and Hip-Hop game, worthy of his induction into the Neo Soul Cypher Hall of Fame. Common is a true All Star.

Head on over to the Your Music page to take a look at some of our other articles on some of NeoSoul’s finest, most famous as well as up and coming.