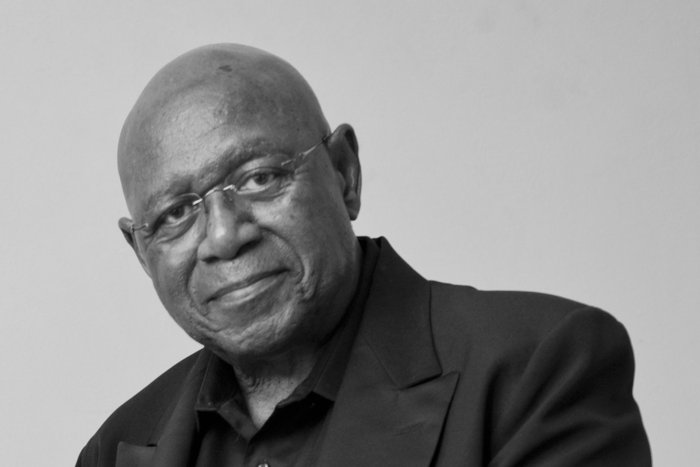 Jo Jo Benson – American R&B and soul singer better known under his stage name Jo Jo Benson. He was best known for his recordings in the late 1960s with Peggy Scott. 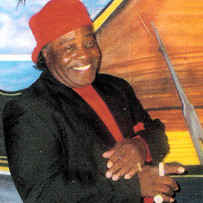 Jeff Golub – American jazz guitarist who had a solo career and who led the band Avenue Blue. He worked as a sideman for a number of rock and pop musicians. He was arguably best known for his work with Rod Stewart, with whom he played from 1988 until 1995. 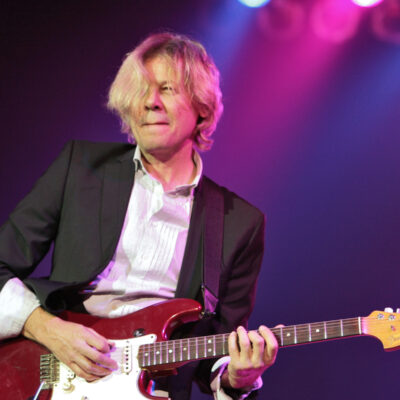 Bessie Smith – American blues singer widely renowned during the Jazz Age. Nicknamed the “Empress of the Blues”, she was the most popular female blues singer of the 1920s and 1930s. 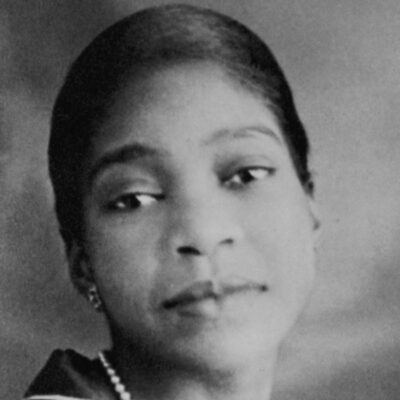