Dusty Springfield – British pop singer and record producer whose career extended from the late 1950s to the 1990s. 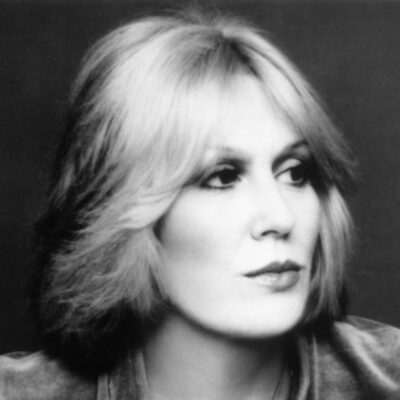 Ed Townsend – American singer, songwriter, producer and attorney. He performed and composed “For Your Love”, a rhythm and blues doo wop classic, and co-wrote “Let’s Get It On” with Marvin Gaye. 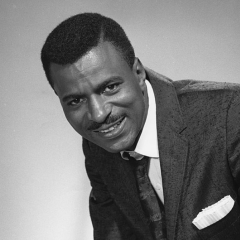 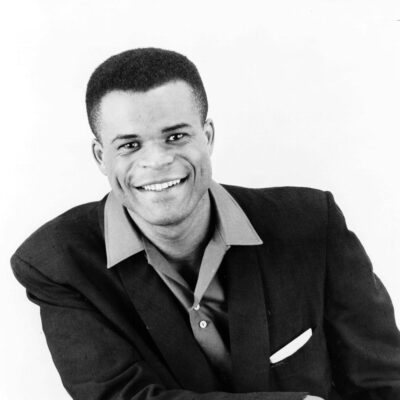