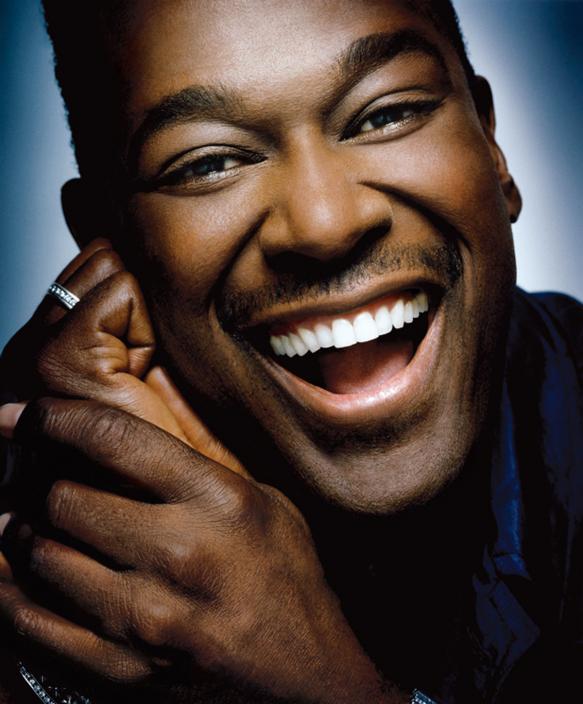 Pop Winans – American gospel music singer and band manager. Winans was best known as the manager of the gospel group The Winans during its early years in the 1980s and as the patriarch of the Winans family. 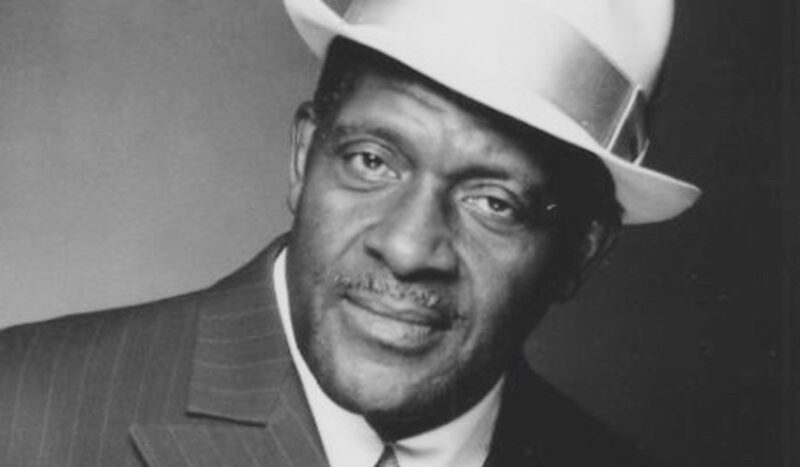