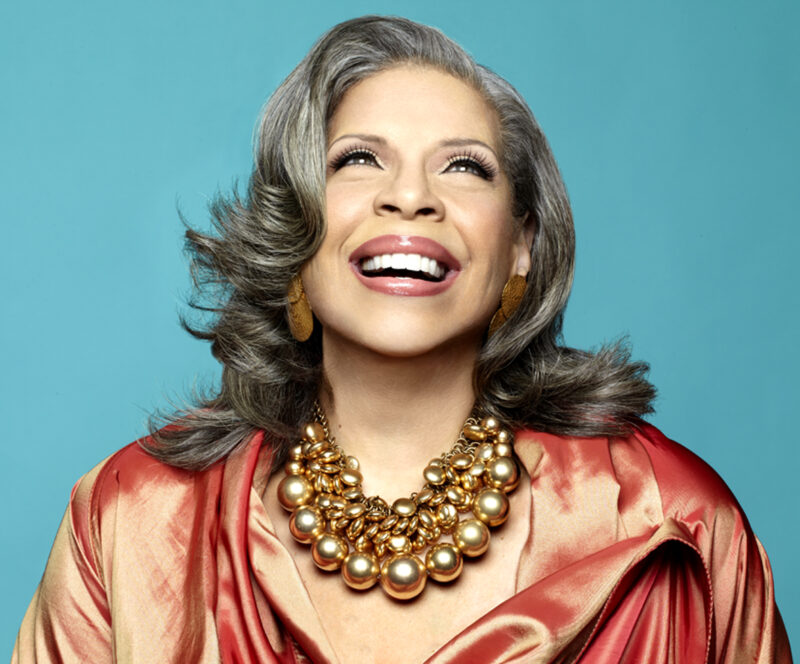 Ronnie Spector – American singer who formed the girl group the Ronettes in 1957 with her elder sister Estelle Bennett and their cousin Nedra Talley. Bennett fronted the group while record producer Phil Spector produced the majority of their output. 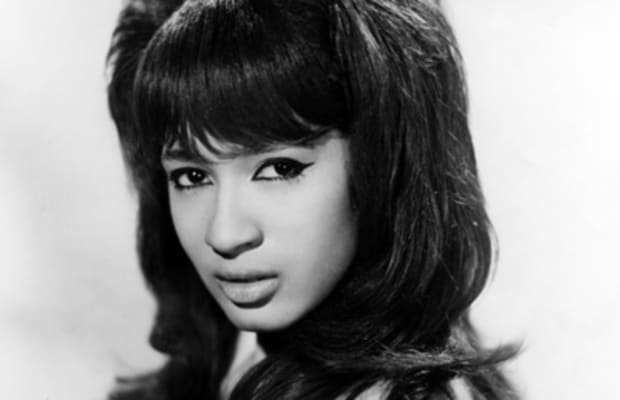 Bobby Hatfield – American singer. He and Bill Medley were the Righteous Brothers. He sang the tenor part for the duo, and sang solo on the group’s 1965 recording of “Unchained Melody”. 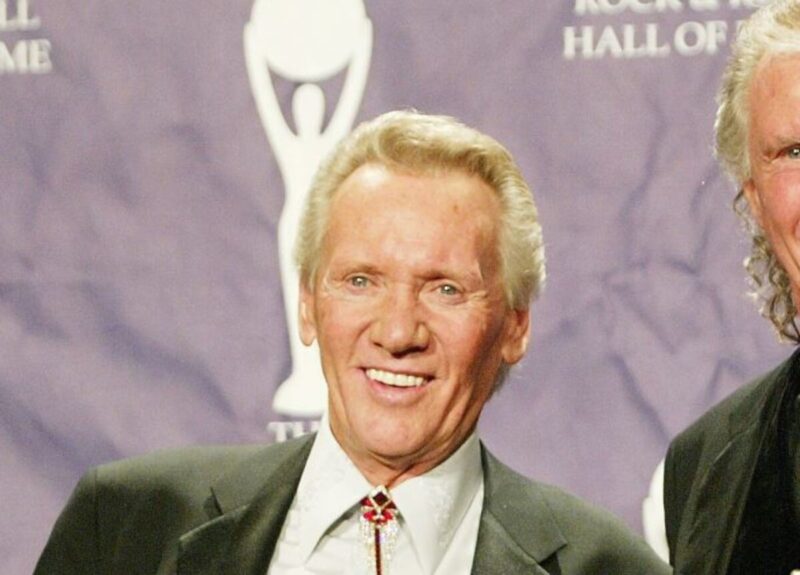