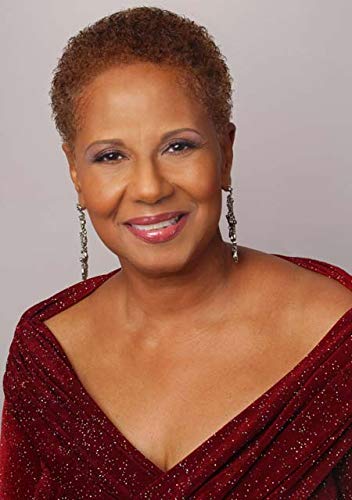 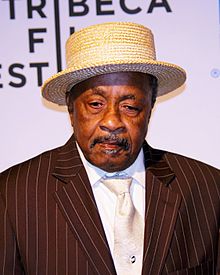 Whitney Houston – American singer and actress. She is one of the best-selling music artists of all time, with sales of over 200 million records worldwide. Her soulful vocal performances, as well as 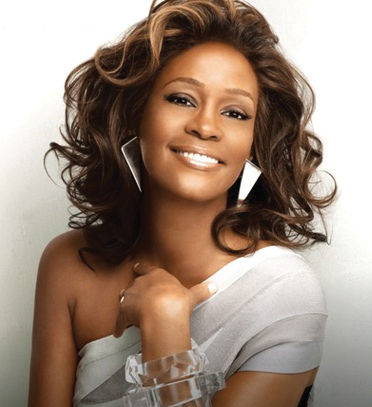 Willie Henderson – American R&B and soul musician. Henderson moved to Chicago with his family while still a child, and began playing the baritone saxophone. 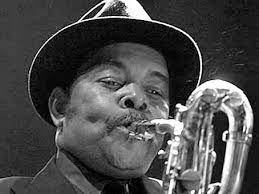