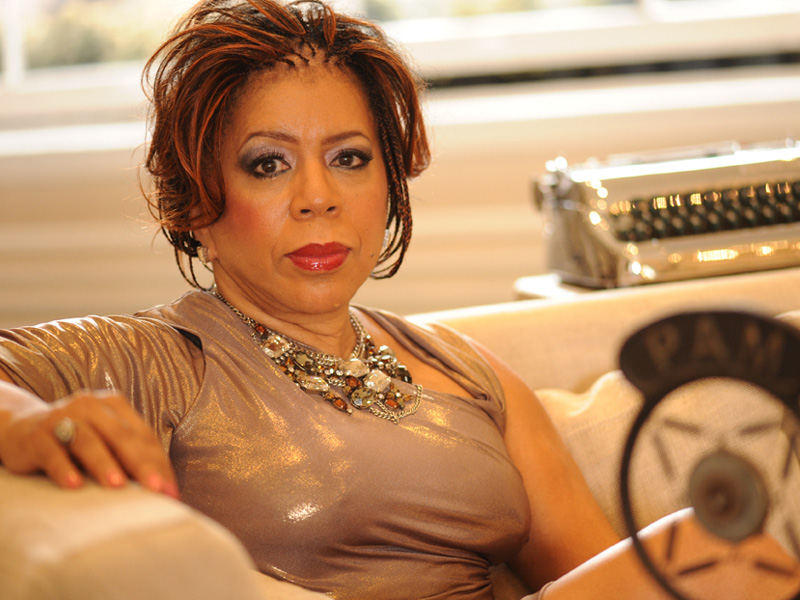 Branford Marsalis – American saxophonist, composer, and bandleader. While primarily known for his work in jazz as the leader of the Branford Marsalis Quartet, he also performs frequently as a soloist with classical ensembles and has led the group Buckshot LeFonque. From 1992 to 1995 he led the Tonight Show Band. 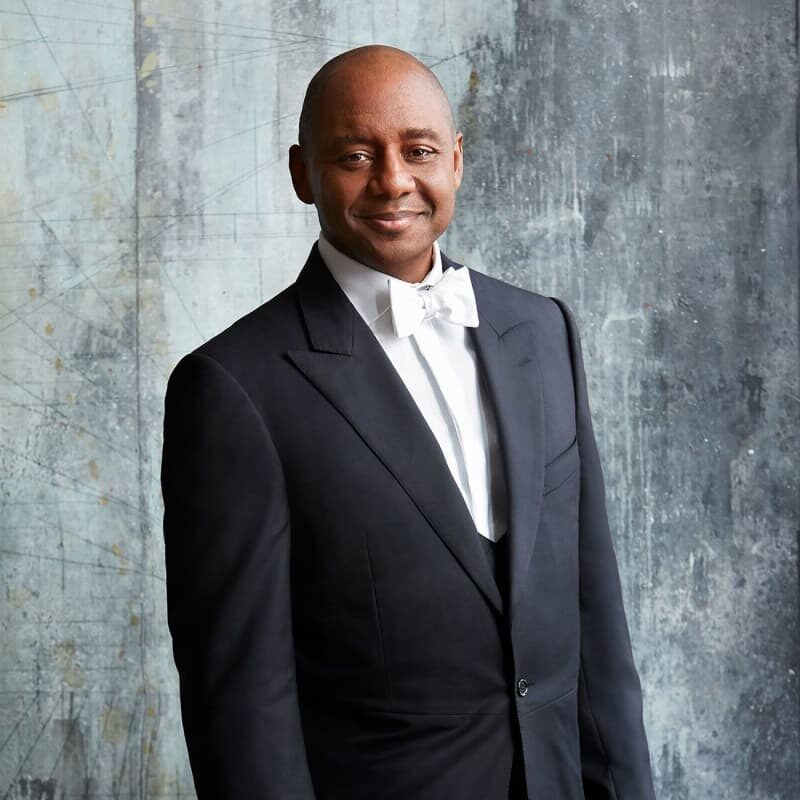