Lester Young – American jazz tenor saxophonist and occasional clarinetist. Coming to prominence while a member of Count Basie’s orchestra, Young was one of the most influential players on his instrument. 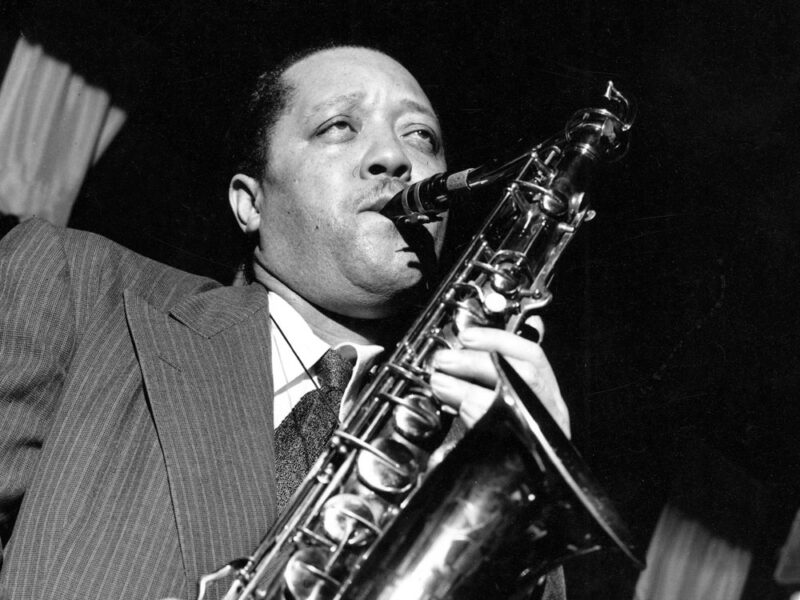 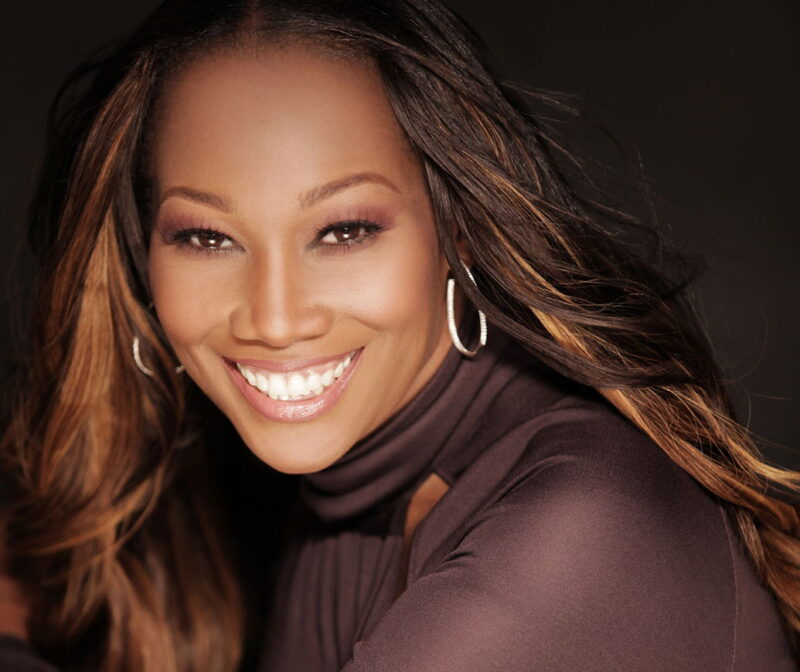