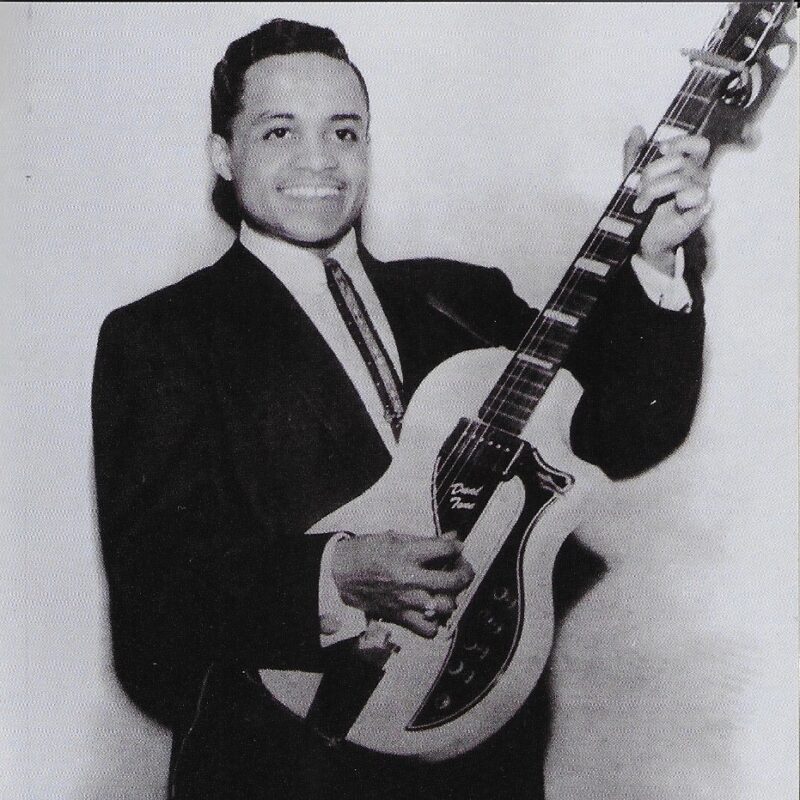 Wilton Felder – American saxophone and bass player, and is best known as a founding member of the Jazz Crusaders, later known as The Crusaders. 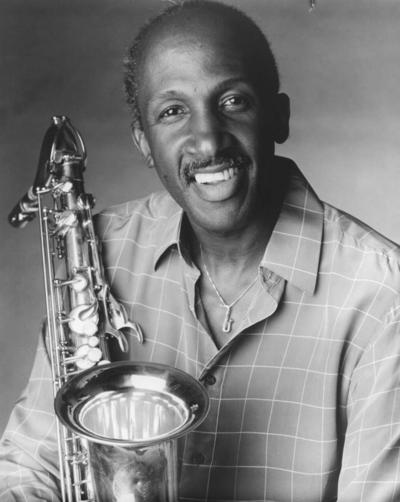 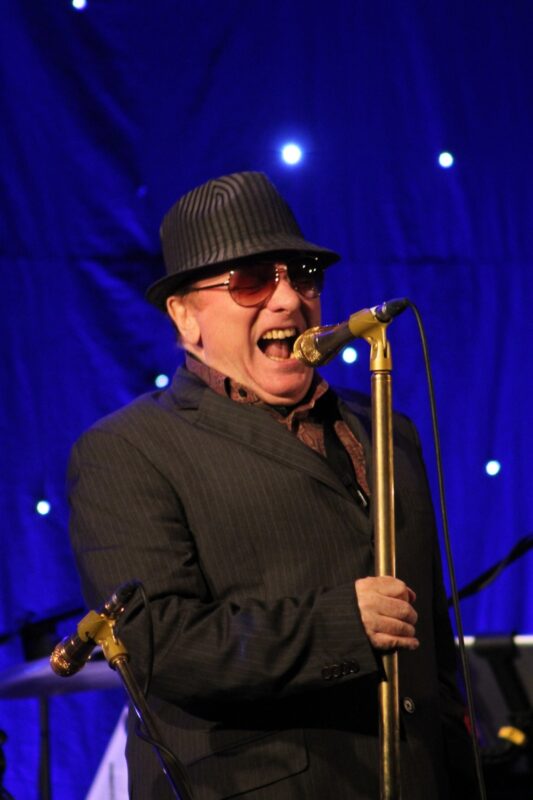