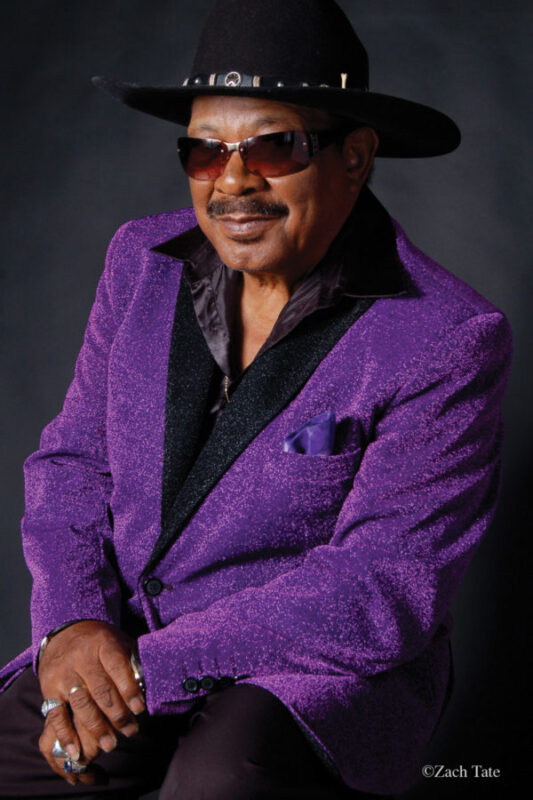 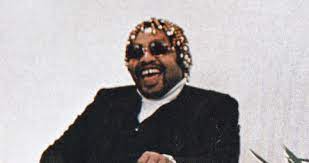 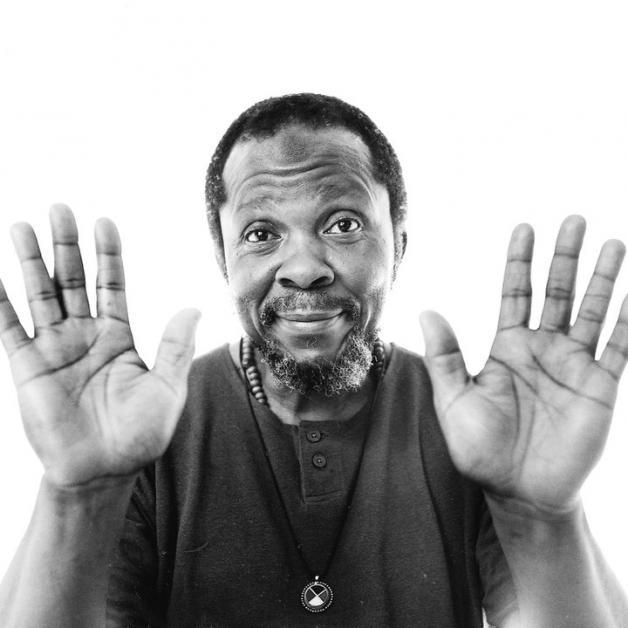 General Johnson – Chairmen of the Board and an American rhythm and blues songwriter and record producer. 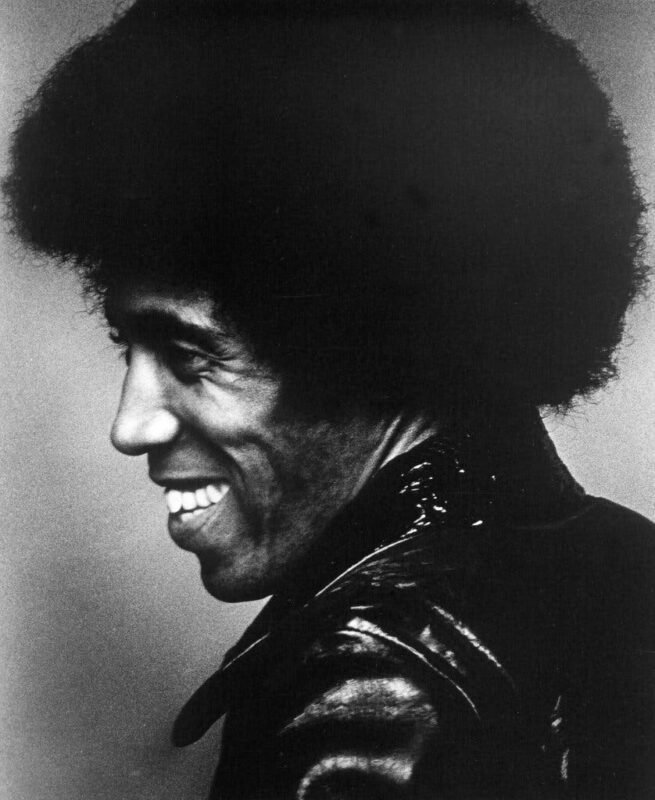 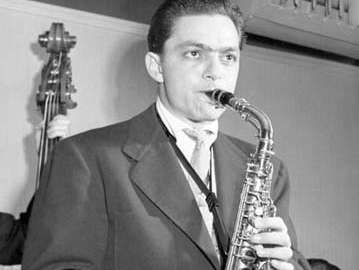