Billy Paul – American soul singer, known for his 1972 No. 1 single “Me and Mrs. Jones”, as well as the 1973 album and single War of the Gods, which blends his more conventional pop, soul, and funk styles with electronic and psychedelic influences. 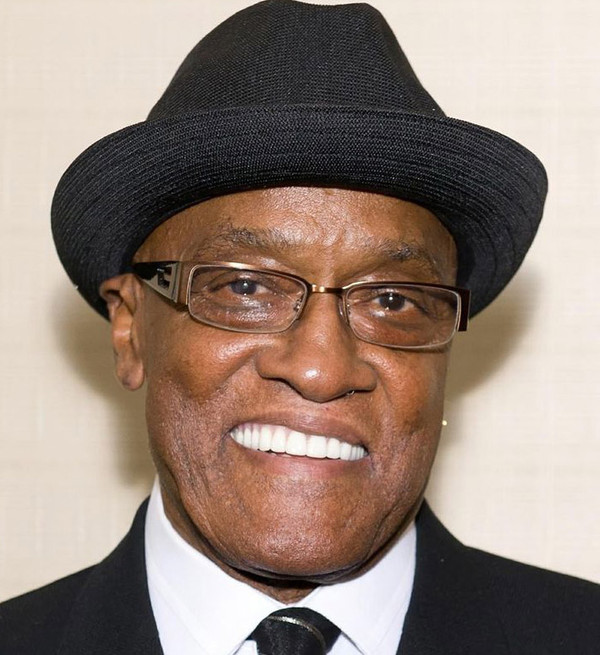 Vesta Williams – American singer-songwriter, who performed across genres such as pop, jazz, adult contemporary and R&B. Originally credited as Vesta Williams, she was simply known as Vesta beginning in the 1990s. She was known for her four–octave vocal range. 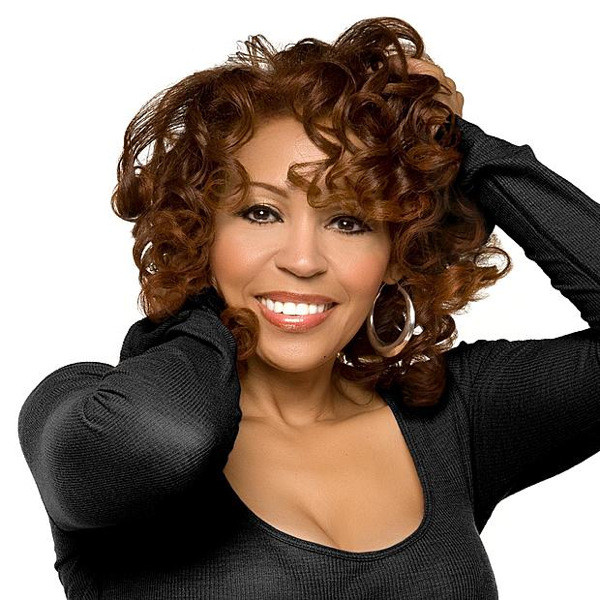 Lou Rawls – American record producer, singer, composer and actor. Rawls released more than 60 albums, sold more than 40 million records, and had numerous charting singles, most notably his song “You’ll Never Find Another Love like Mine”. He worked as a film, television, and voice actor. 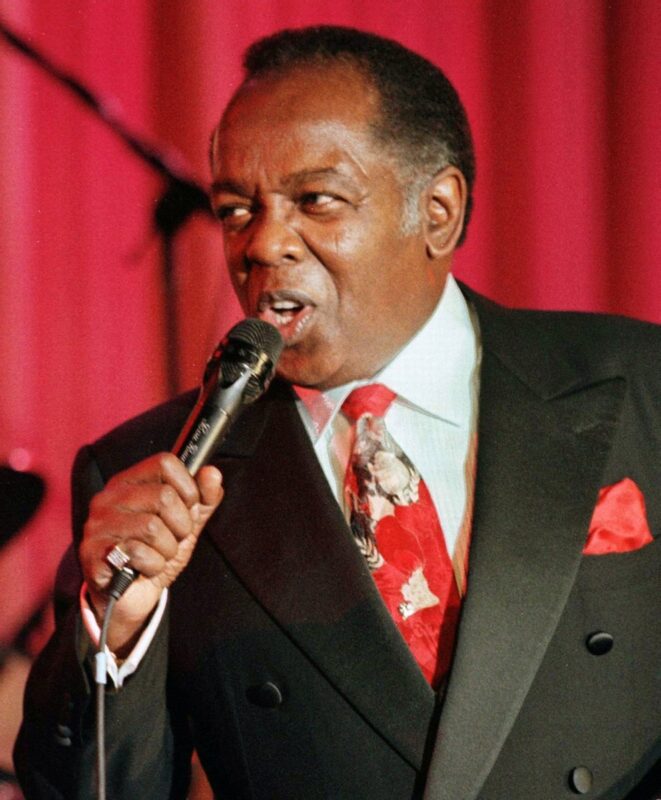