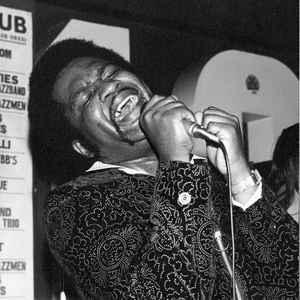 Des’ree – English pop recording artist who rose to popularity during the 1990s. She is best known for her hits “Feel So High”, “You Gotta Be”, “Life”, and “Kissing You”. At the 1999 Brit Awards she received the Brit Award for Best British female solo artist. 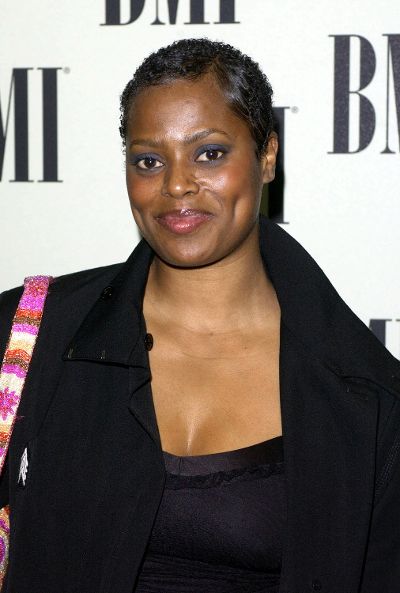 June Pointer – American singer, best known as the youngest of the founding members of the vocal group The Pointer Sisters. 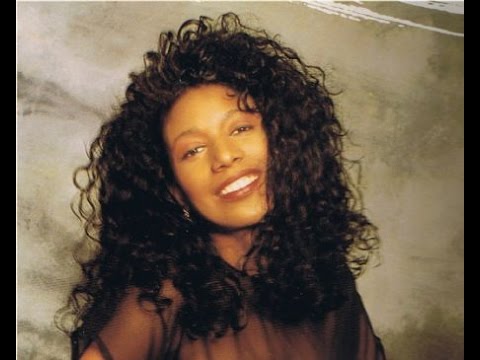 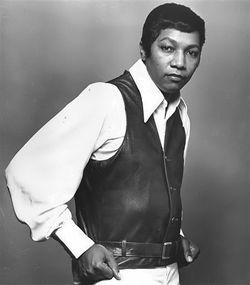 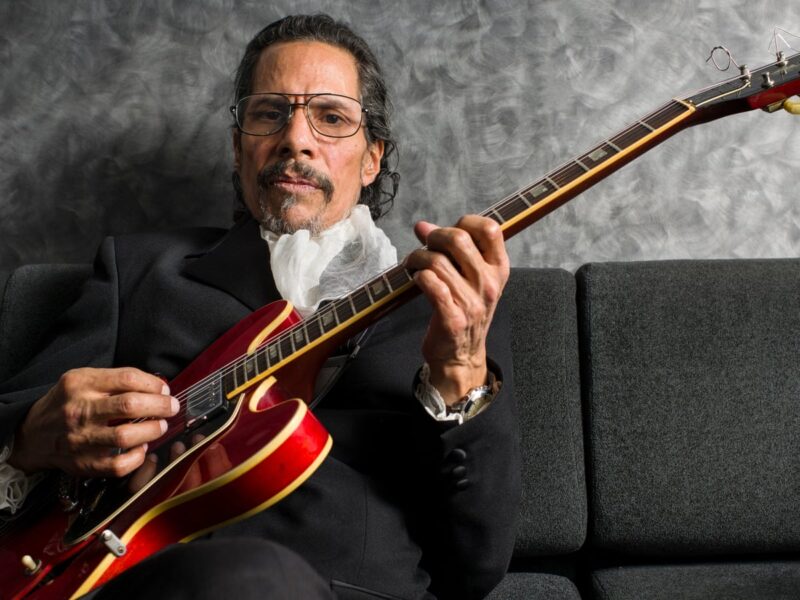