Eddie Kendricks – American singer and songwriter. Noted for his distinctive falsetto singing style, Kendricks co-founded the Motown singing group the Temptations, and was one of their lead singers from 1960 until 1971. 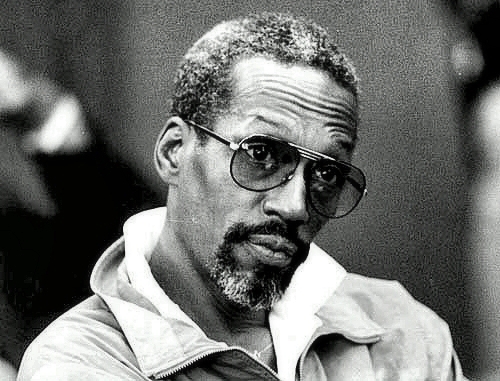 Sheila and Wanda Hutchinson – Lead singers of American R&B groups The Emotions. The group started out in gospel music but transitioned into R&B and disco music. The Emotions were named by VH1 as one of the 18 most influential girl groups of all time. 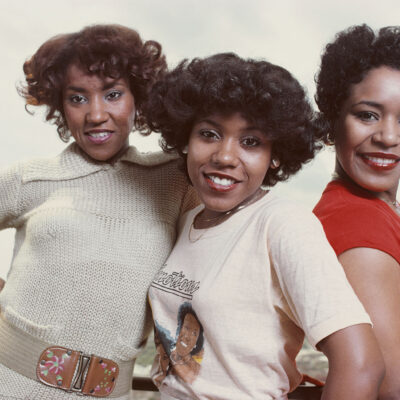 Art Neville – American singer, songwriter and keyboardist from New Orleans. Neville was a staple of the New Orleans music scene for over five decades. 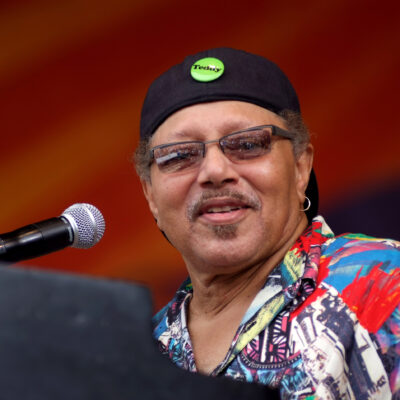 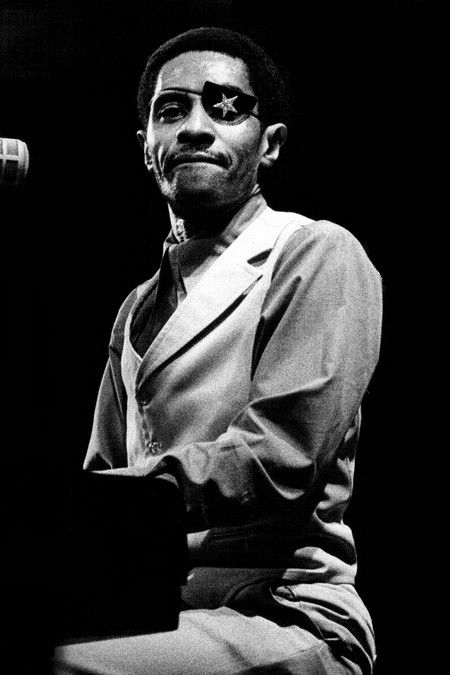