Betty Wright – American soul and R&B singer, songwriter and background vocalist. Beginning her professional career in the late 1960s as a teenager, Wright rose to fame in the 1970s with hits such as “Clean Up Woman” and “Tonight Is the Night”. 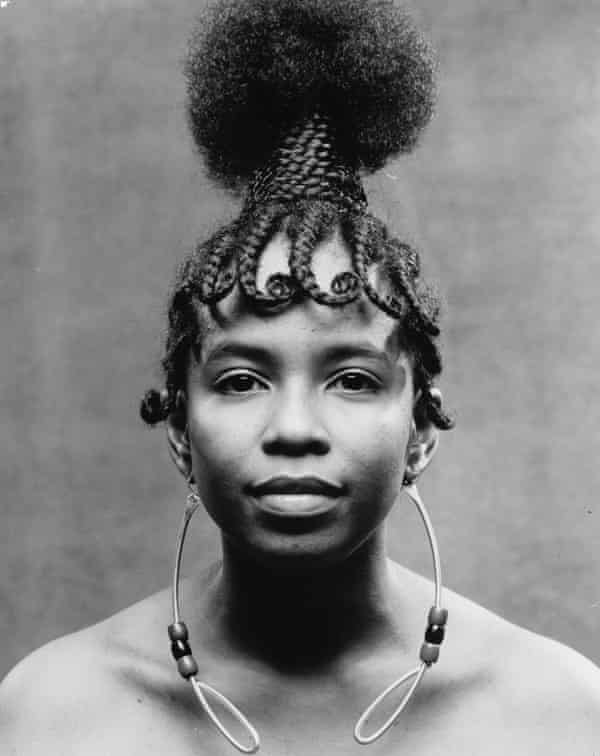 Carla Thomas – American singer, who is often referred to as the Queen of Memphis Soul. Thomas is best known for her 1960s recordings for Atlantic and Stax including the hits “Gee Whiz”, “B-A-B-Y” and “Tramp”, a duet with Otis Redding. She is the daughter of Rufus Thomas. 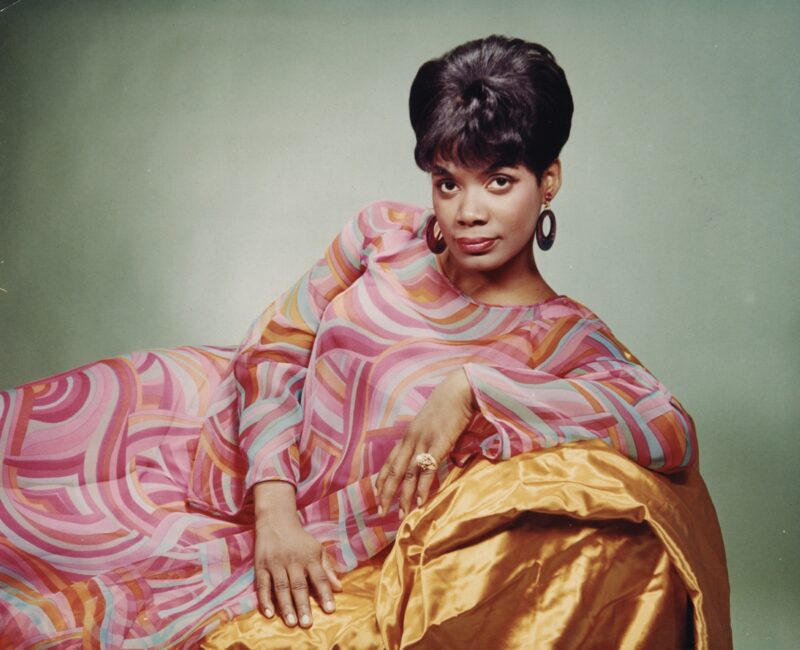 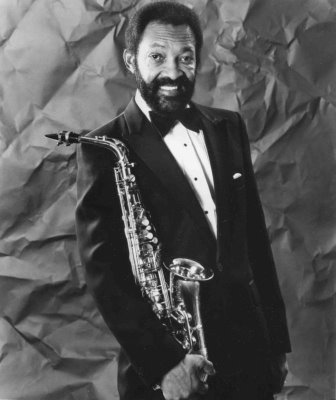 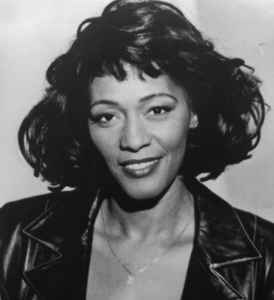