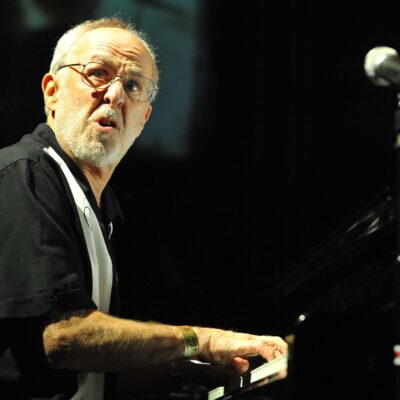 Chris Kenner – American, New Orleans-based R&B singer and songwriter, best known for two hit singles in the early 1960s, “I Like It Like That” and “Land of 1000 Dances”, which became staples in the repertoires of many other musicians. 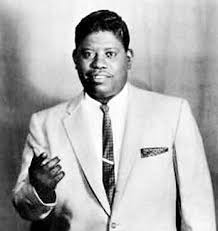 John Edwards – American soul singer who had a moderately successful solo career before becoming lead singer of The Spinners between 1977 and 2000. 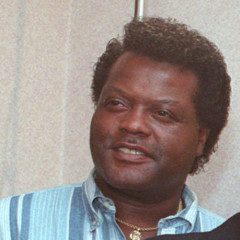 Sheree Brown – Singer, songwriter, musician, and producer. She began her career as a rhythm & blues and pop recording artist on the Capitol Records label in the early eighties. 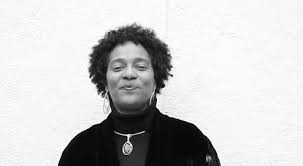 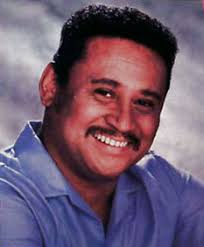