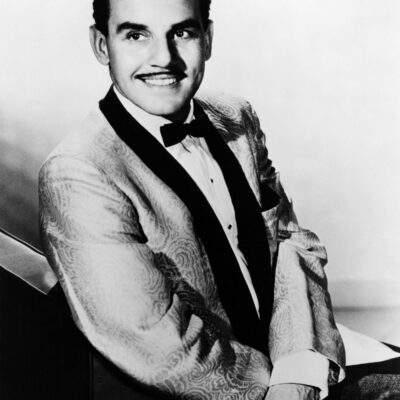 Lonnie Liston Smith – American jazz, soul, and funk musician who played with such jazz artists as Pharoah Sanders and Miles Davis before forming Lonnie Liston Smith and the Cosmic Echoes, recording a number of albums widely regarded as classics in the fusion, smooth jazz and acid jazz genres. 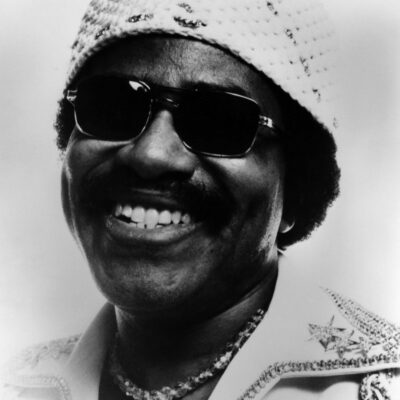 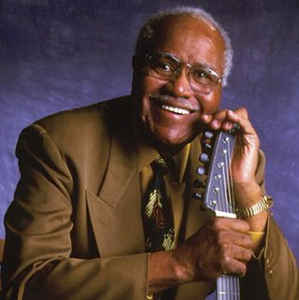 Donna Hightower – American R&B, soul and jazz singer and songwriter, who recorded and released albums for the Decca and Capitol labels. 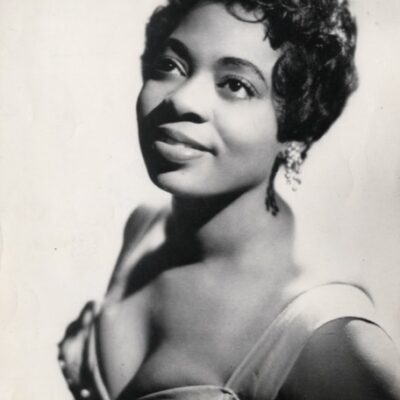