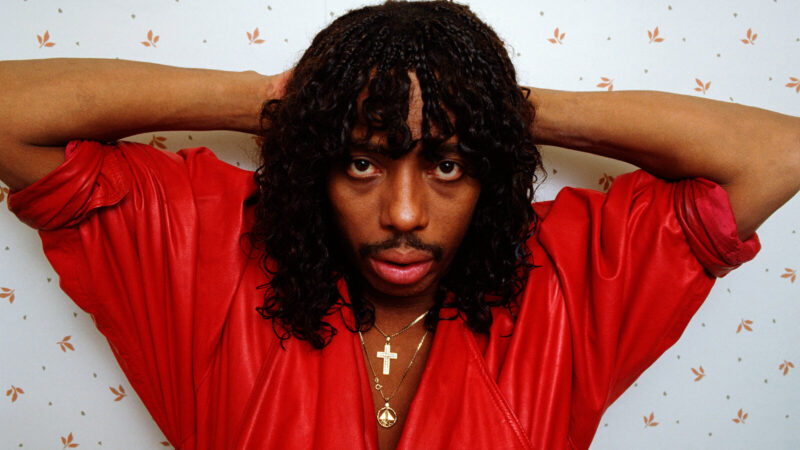 Sadao Watanabe – Japanese jazz musician who plays alto saxophone, sopranino saxophone, and flute. He is known for his bossa nova recordings, although his work encompasses many styles, with collaborations from musicians all over the world. 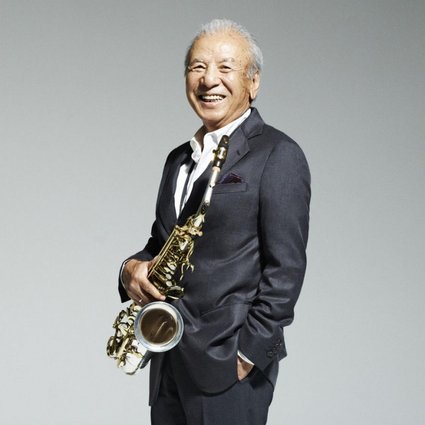 Joe Sample – American keyboardist and composer. He was one of the founding members of The Jazz Crusaders in 1960, the band which, shortening its name, became simply “The Crusaders” in 1971, and he remained a part of the group until its final album in 1991. 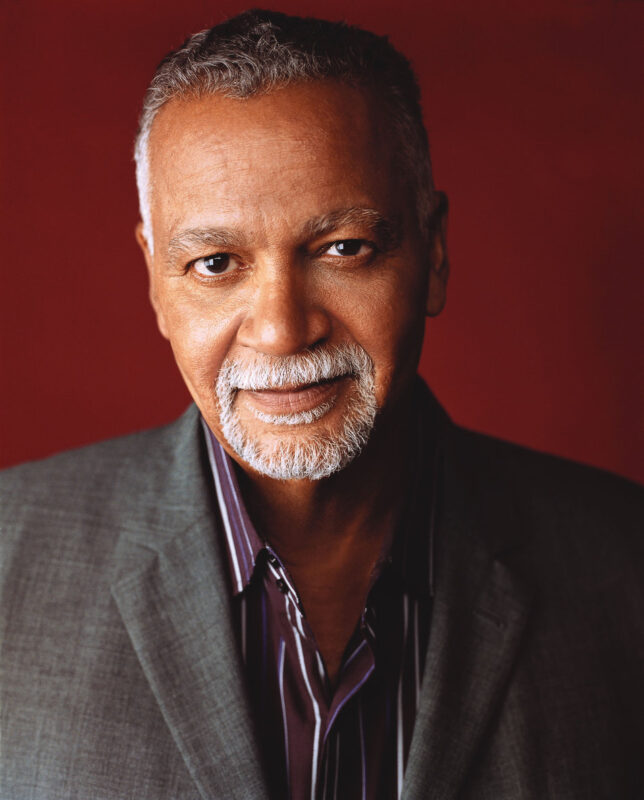