Chuck Willis – American blues, rhythm and blues, and rock and roll singer and songwriter. His biggest hits, “C. C. Rider” and “What Am I Living For”, both reached No.1 on the Billboard R&B chart. He was known as The King of the Stroll for his performance of the 1950s dance the stroll. 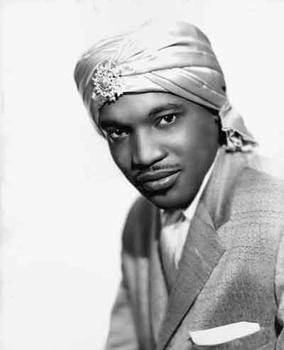 Marvin Junior Snr. – Founding member and the lead singer of the Dells.

Harry Wayne Casey – American musician, singer, songwriter, and record producer. He is best known for his band, KC and the Sunshine Band, as a producer of several hits for other artists, and as a pioneer of the disco genre of the 1970s. 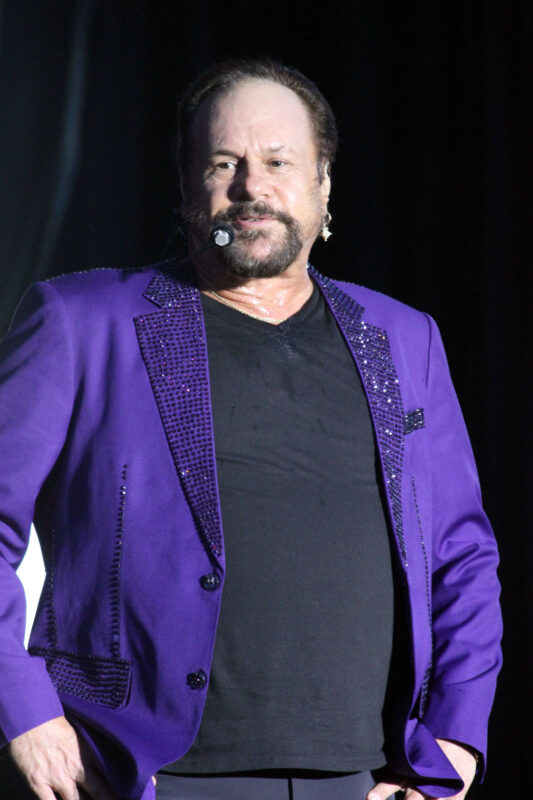