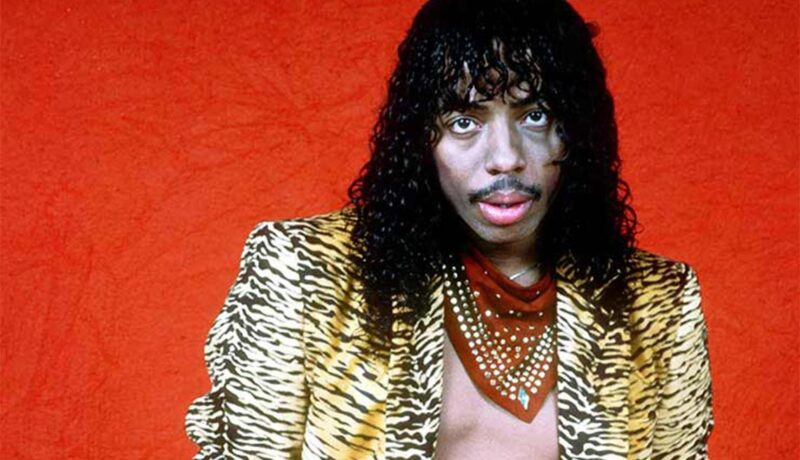 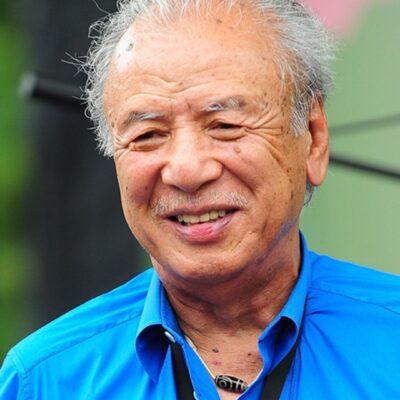 Joe Sample – American keyboardist and composer. He was one of the founding members of the Jazz Crusaders, the band which became simply the Crusaders in 1971, and remained a part of the group until its final album in 1991. 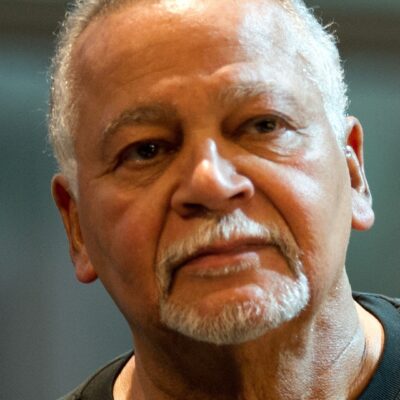