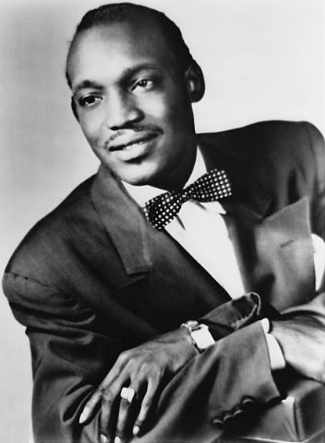 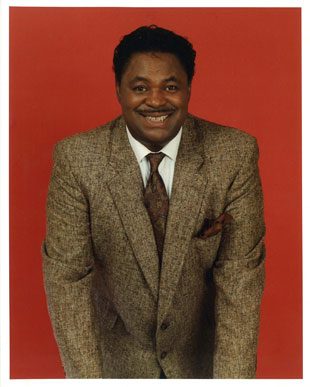 Harry Wayne “KC” Casey – American musician, singer, songwriter, and record producer. He is best known for his band, KC and the Sunshine Band, as a producer of several hits for other artists, and as a pioneer of the disco genre of the 1970s. 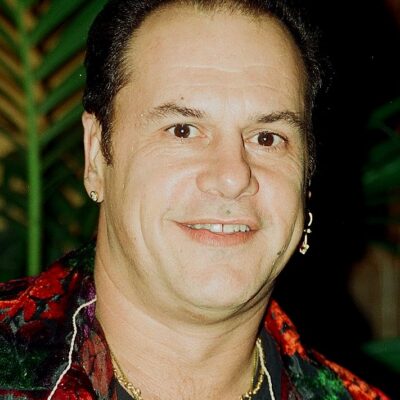